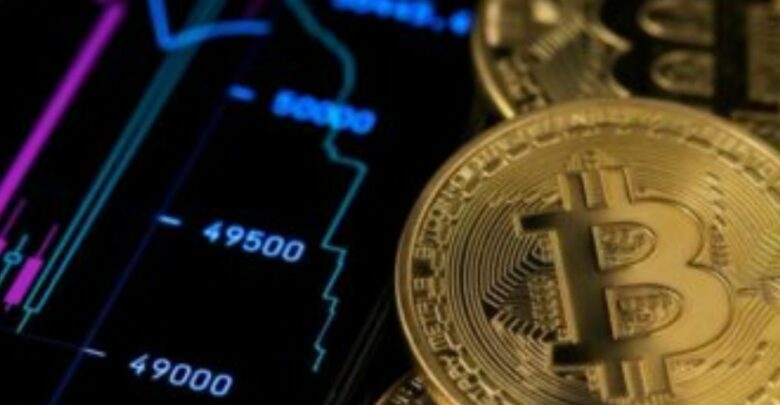 The past months have been rough for the cryptocurrency sector as the bearish market continues. In the early hours of July 12th, BTC’s price had settled into a solid holding pattern.

Also, the flagship currency eventually added further negative volatility later on. However, the global market dipped upon publication of the U.S. inflation statistics.

The latest CPI data for June revealed that inflation in the U.S. had risen to over 9.1%. Unfortunately, this is the highest level recorded since November 1981.

The statistics news further fueled a negative trend in the crypto market. This affected Bitcoin and other digital currencies.

Notably, the pioneer crypto lost over $15 billion from its market cap. This occurred only ten minutes after announcing the terrible June CPI report. The market valuation of Bitcoin dropped to $364.55 billion from $379.91 billion.

As the time for the inflation report ticked down, tension arose in the crypto community. This was due to uncertainty of how the report would affect market prices.

However, many prominent crypto trading analysts had made predictions at the start of the week. They stated that a negative or positive announcement would significantly impact digital assets’ price.

Unfortunately, the result of the inflation statistics was much higher than expected. As a result, the U.S. Fed will be under even greater pressure to raise interest rates.

BTC Cannot Act As A Hedge Against Inflation

So far, BTC has been unable to act as a hedge against inflation in 2022. This went against several BTC proponents who believed BTC offered more stability than traditional assets.

Meanwhile, Bitcoin has seen a considerable loss in value in 2022, plummeting by around 72%. The Fed’s monetary policies have severely impacted BTC and other crypto assets.

Before now, Bitcoin had lived in a low-interest rate environment. However, the recent hike in interest rate has sent the digital currency crumbling below $20,000.

In the meantime, Bitcoin hit a low price of about $17,600 in June. Afterward, the currency recorded a large number of sell-offs.