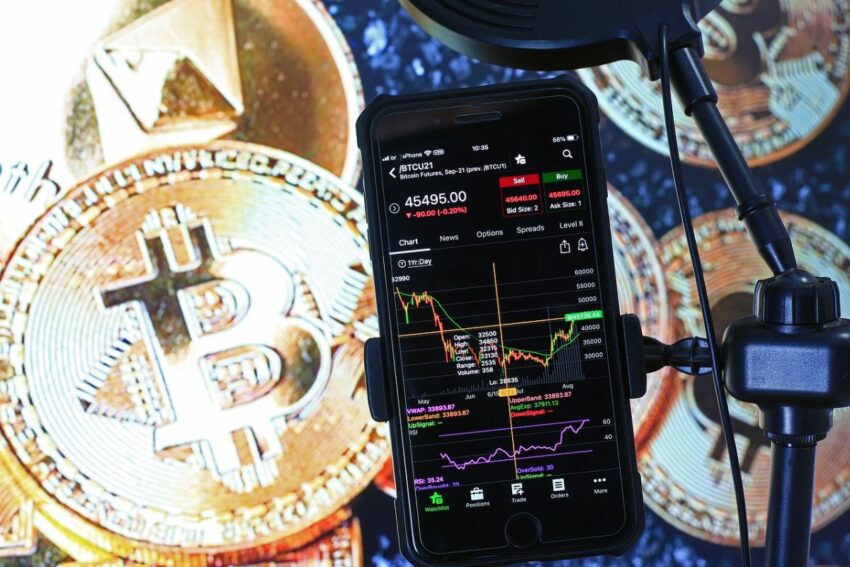 According to statistics, the average transaction fees for Bitcoin have dropped below $1. This could be due to upgrades on the network such as the Lighting Network. Other factors that might be responsible for the drop include the recent price drops and reduced mining difficulty.

For the first time in the past two years, the average fee for Bitcoin transactions has dipped below $1. This strengthens the use of this cryptocurrency as a financial asset.

This increase in fees affected other users who were sending and receiving Ethereum. However, the BTC network has had its own share of high fees over the years.

Various network upgrades, including the Taproot and Lighting Network, have ensured cheaper fees and faster transactions. Currently, the average fee for BTC transactions fell to $0.825.

The last time the fee fell to this amount was on June 13th, 2020. Apart from the timely upgrades, other factors have led to the recent drop in transaction fees.

In the past three months, the mining difficulty of BTC has been falling. However, it is steadily increasing in August. It has recovered to 28.351 trillion.

Meanwhile, the Ethereum merge is getting closer, and the Ethereum community is filled with various discussions and worries. Meanwhile, most users believe network upgrades reduce gas fees and increase transaction speed.

Unfortunately, this is not totally the case for the Ethereum merge. The transition from the PoW to the PoS consensus mechanism would not lower gas fees on the Ethereum blockchain.

According to Ethereum Foundation, the Merge will deprecate the use of PoW as the network moves to the PoS. However, it would not alter any parameters directly influencing the network’s throughput or capacity.

Meanwhile, Ethereum decided to move to the PoS due to the high power consumption of PoS during mining. The Ethereum upgrade would join the network’s present execution layer to the Beacon Chain.