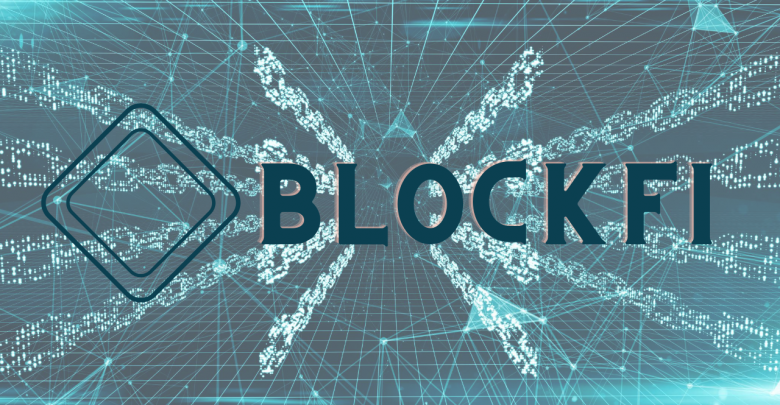 According to Zac, CEO of BlockFi, the cryptocurrency lending platform has modified its services. It has increased its deposit rates and removed the one free-fee monthly withdrawal.

This announcement comes after the firm secured a loan of $250 million from FTX. Also, the firm had laid off over 20% of its employees due to the recent market decline.

The new deposit rates into BlockFi Interest Account (BIA) would become effective from 1st July. While the firm increased the deposit rate, it reduced withdrawal fees for Bitcoin, Ethereum, and stablecoins.

According to BlockFi, its past conservative rates made allowance for more customer rewards despite the market downturn. As a result, this is the reason for its latest pricing initiatives.

The amount of crypto present in BIAS determines its rating. Tier 1 BTC accounts with 0 to Bitcoin have an Annual Percentage Yield (APY) of 0.5%.

Outside the United States, Tier 1 user accounts with BUSD, PAX, USDC, and GUSD will earn an interest of 1.5%. Then Tier 2 accounts will get 2% interest, and Tier 3 will get 3%.

For those in the United States, these stablecoins will give them the interest of 0.5% for Tier 1 and 1% for Tier 2. Lastly, Tier 3 will get a 2% APY increase.

Withdrawals of stablecoins, ETH, and BTC will attract charges of $25, $15, and $5, respectively. Also, the company noted that 75% of cryptocurrency withdrawals were free-fee for 2022.

The company had taken care of the withdrawal charges for most of 2022. As a result, it appears normal for it to charge $25 maximum for withdrawals.

Meanwhile, BlockFi is not afraid of any competition from other crypto firms. While other companies paused withdrawals, BlockFi continued rendering lending and retail services on its platform.

Also, BlockFi made mention of the rise in treasury yields in the United States. This action has increased the deposit and lending rate in the country.

Treasury yields are annual interest payments made to investors who own government securities. According to Investopedia, this influences lending rates to businesses and consumers.

Crypto Firms Save One Another During Crisis

Sam Bankman Fried, CEO of FTX, recently invested in two crypto firms to support them. They include BlockFi and Voyager Digital. However, some observers argue that these investments shadowed that of authorities in 2008.

Furthermore, Bankman-Fried praised the leadership of BlockFi.  This was after the firm eliminated counterparty risks during the liquidation of 3AC. Some days back, the hedge fund, 3AC, could not meet up with lender margin calls.

Meanwhile, Binance and FTX have played a huge role in saving firms during a crisis. In 2021, FTX gave a crypto firm, Liquid, a loan of $120 million. This was after the firm lost over $90 million to hackers.

In 2022, Binance rescued Sky Mavis, developer of Axie Infinity. This was after the gaming platform was hacked and lost over $600 million.