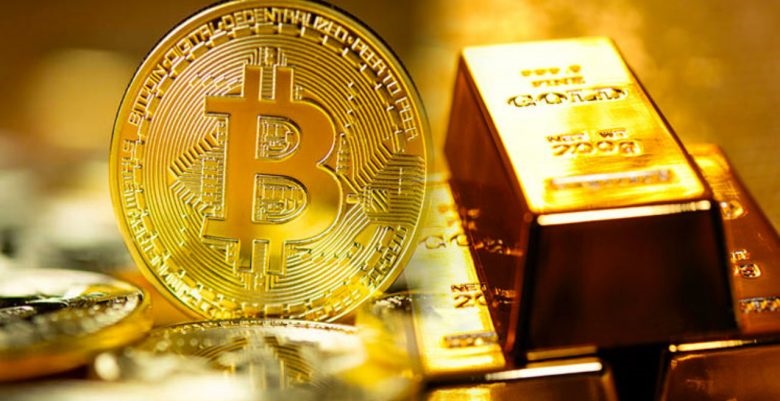 Bitcoin, according to some, lost its title of safe-haven when it plunged drastically on March 12,13, following the financial markets. The recent report by the investment firm, VanEck Global, shows Bitcoin and gold correlates in short term trends as both are following the same pattern from the past some weeks.

Gold is a physical asset while bitcoin is a digital asset and the comparison is somewhat impossible. But analysts often compare both due to some shared qualities such as limited quantity against the unlimited printing of fiat currency.

And moreover, in some critical conditions, both perform similar opposite to other financial markets thus calling sometimes by title safe-haven assets. The new report by VanEck Global shows the correlation between gold and Bitcoin amid the financial uncertainty due to the Coronavirus pandemic. 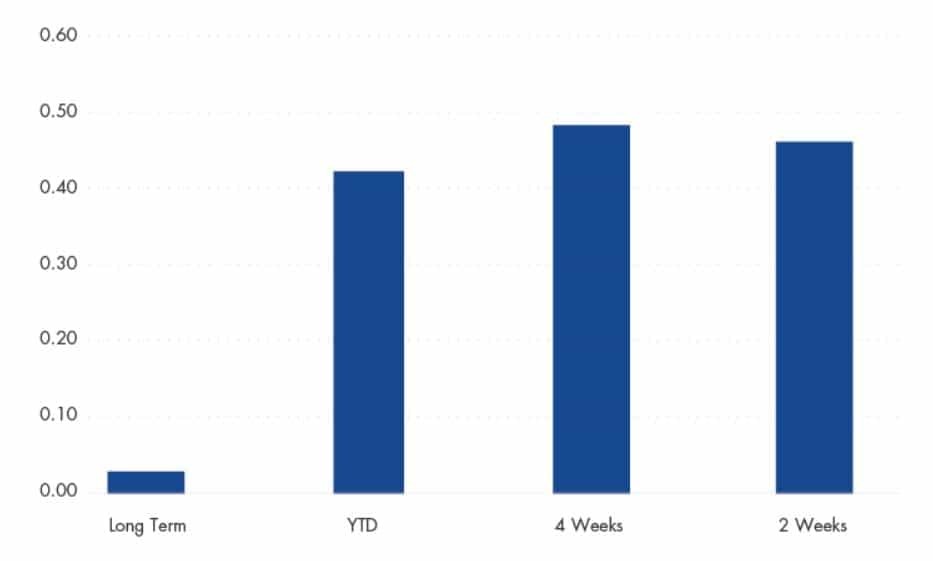 They also conclude that this correlation is not applicable for the long term but it is high for the short term scenario. The sell-off caused by COVID-19 enforces this relation more.

However, the leading asset lost half of its value in mid-March amid global turmoil. At such drastic lows, it seems that it decoupled totally from the gold and did not prove as a safe-haven asset.

‘’We believe this may further cement its relationship with what is commonly viewed as safe-haven assets and may bolster its potential as digital gold,’’ the document reads.

The prominent figure in the crypto community, Willy Woo, presented another scenario for the relationship between gold and digital gold. According to her, both assets started making their opposite paths thus decoupling from each other.

Another proposition formulated by crypto analysts claimed that both Bitcoin is different from traditional assets and it required from the coin to perform oppositely, going up when financial markets are going down.