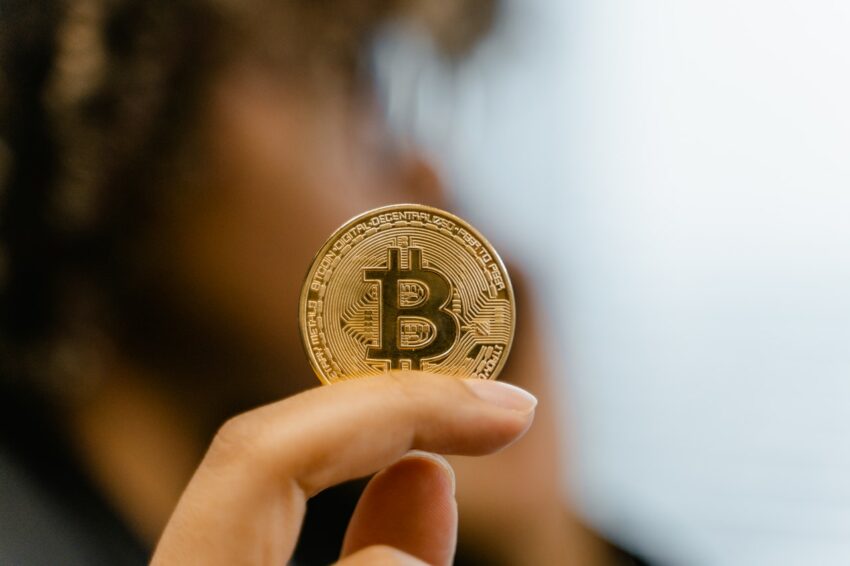 Not long ago, Bitcoin successfully broke its all-time high price record which it had set up on 10th November 2021. At that time, Bitcoin reached very near to US$ 60,000 range and fell short of just a thousand dollars. Now the coin’s value has sunk considerably and is under the value of US$ 50,000. This has created an opportunity for the skeptics to take their grudge on Bitcoin and declare it as “dead”.

When Bitcoin prices rose tremendously in 2017, Bitcoin’s value decreased almost 124 times. However, Bitcoin managed to succeed in achieving US$ 20,000 which was the best value with the highest surge rate ever.

The situation remained quite similar in the year 2018 when Bitcoin’s value fell 93 times. Even at that time skeptics were quick jumping to the conclusion and declared Bitcoin as “dead”. However, since 2019 to date, Bitcoin’s obituaries have reduced to an exponential level. In 2019 as well as in 2021, the prices fell 41 times each year.

A report on Bitcoin obituaries has been compiled by Bill Blain and published via “Capx.co”. In this report, Blain has been seen criticizing Bitcoin and alleging it to be “acceleration inflation”. He even suggested that cryptocurrencies are fool’s gold. He further insisted that digital currencies are phony and spurious. He also disregarded the argument that crypto is money and works like a currency. He argued that digital currencies are such that if one puts fuel on them, then the fire will increase. No fuel means no gains and no fire, said Blain.

As regards “Blockchain”, Blain was of the view that it is simply garbage. Blockchain is only 10% attractive while the rest of 90% is just trash.

He furthermore suggested that the only reason why digital currencies are thriving is due to social media and platforms. He argued that crypto hype has been artificially created by a few people through social media networks. These people are presenting cryptocurrencies as something unique and, at the same time, incredible. They couldn’t be stopped from fooling people because none of the regulators had any prescribed rules in place. A day will come when each crypto investor will be raising demands from crypto issuers for the return of the money. Similarly, regulators will be held accountable for not helping out people when the time was right.