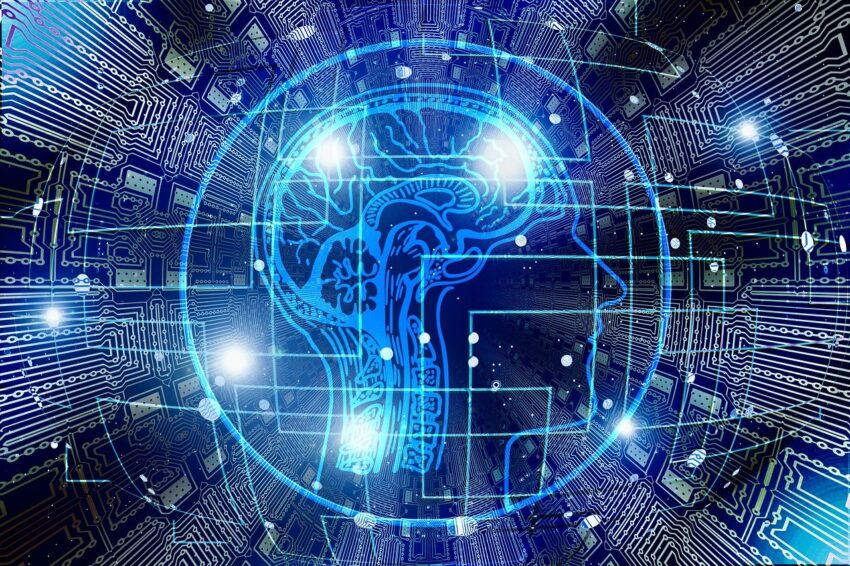 Brian Brooks, the Acting Comptroller of the Currency, shared a number of concerns regarding crypto regulations in an interview last week with CNBC. He serves as the Office of the Comptroller of the Currency’s (OCC) chief officer and the federal banking system’s administrator. Nearly 1200 national banks, federal branches of foreign banks and federal saving associations are supervised by the OCC. He had been asked to talk about the recent bull-run of Bitcoin, the world’s leading cryptocurrency, from a regulatory perspective. Brooks said that he was very concerned because all of this was happening in a changing environment, as a new presidential administration is coming in.

He added that there had been some calls on Capitol Hill to remove some of the regulatory protections that they had already implemented. Banks had been greenlighted by the OCC in July to start offering crypto custody services under its supervision. Brooks stated that the agency was attempting to make it safer for people to use national banks for custody. He said that there had also been discussions about some banks supporting these stablecoin projects. Brooks said that if those protections were removed, then it would be difficult to preserve the safety of the people participating in these markets.

According to Brooks, we have come at a point that’s like a fork in the road. He went on to highlight two paths pertaining to cryptocurrency regulation. He said that one of these paths was to move forward by addressing the risks of money laundering and finding ways to address the possibility of terrorist financing, both of which can be accomplished. But, he said that it had to be safe for investors and consumers who are participating due to which the banking system can play a very important role. As far as the second path is concerned, Brooks said that it involved politicizing some of the tech issues, whether it is fintech or crypto.

He said that it could be politicized by undoing everything the work of the administration of making it safer and real. He then made a reference to the letter sent by Congresswoman Maxine Waters in which she had urged the Biden administration to remove some of the regulations that had been imposed by the OCC. This included rescinding the permission given to federal savings association and national banks for providing crypto custody services. Brooks said that if her suggestions were acted upon, it would become difficult to move forward.

Brooks went on to say that the government’s role is to ensure markets are well-organized and well-regulated, so people can transact in a safe environment. This means that there shouldn’t be any anonymity in markets. The acting comptroller of the currency said that people holding crypto should know that they won’t lose them. Therefore, they should be able to hand over custody to the bank, similar to what they do with their stock certificates and other assets. Recently, a new regulation had also been proposed for crypto wallets by the Financial Crimes Enforcement Network (FinCEN).