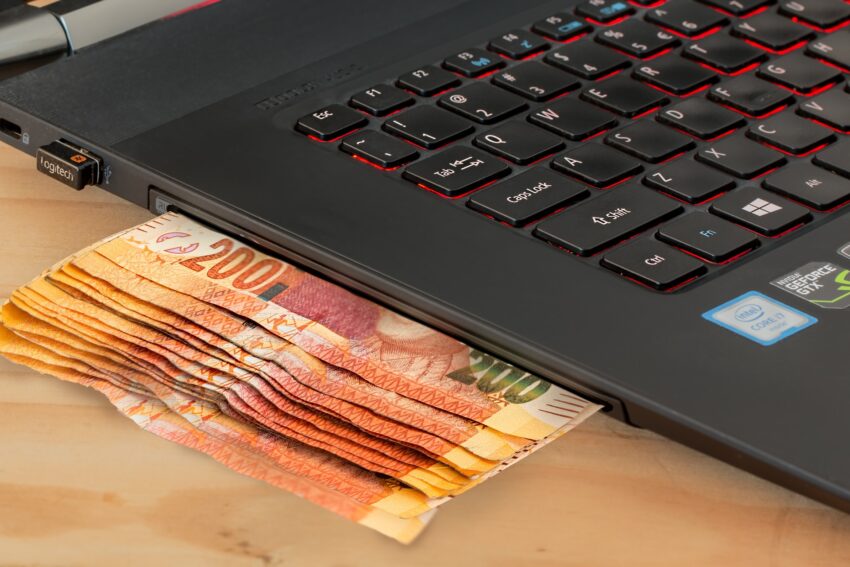 In news relating to Ripple that is not about their ongoing legal battle with the SEC, two of their major clients by the names of Banco Rendimento and MoneyNetint have recently made headlines after they announced that they are going to be making much cross-border payments on behalf of small and medium enterprises (SME) in Brazil.

This comes as a breath of fresh air for Ripple members and XRP holders as they have mostly been preoccupied with their legal battle with the United States Securities and Exchange Commission, which has resulted in the company suffering major setbacks as of late.

Brazil the expansion target for Ripple

Thanks to their recent announcement regarding Brazil, there seems to have been some renewed confidence in Ripple from their investors. To this end, RippleNet’s clients (Banco Rendimento and MoneyNetint) have recently come together in an effort to provide payments at a relatively low cost for small and medium sized enterprises within Brazil.

MoneyNetint is essentially a payment provider acting on behalf of SME from the United Kingdom. Banco Rendimento is based in Sao Paulo, Brazil and also runs on the RippleNet Cloud. These two have officially announced a partnership through which they plan to introduce and subsequently implement a payment service for SME which would be relatively more affordable than cross border payments, according to them. Although both companies have enjoyed providing services for SME in the past, they can now enable users in Brazil to conduct cheaper payments with them as compared to other regular providers.

The aforementioned payment service is said to be completely compatible with PIX, which is a real time payment system that was formed with assistance from the Brazil Central Bank. The goal seems to be to allow users the capability to send funds to anywhere at any given time, in any other country, however local restrictions and regulations in other nations may make this a bit tricky.

Ultimately, this is good for Ripple in the interim, however we will have to wait and see how well this new payment system works. In other news, Ripple had also recently hired a top executive from Uber as part of their ongoing plan to expand into Asia.