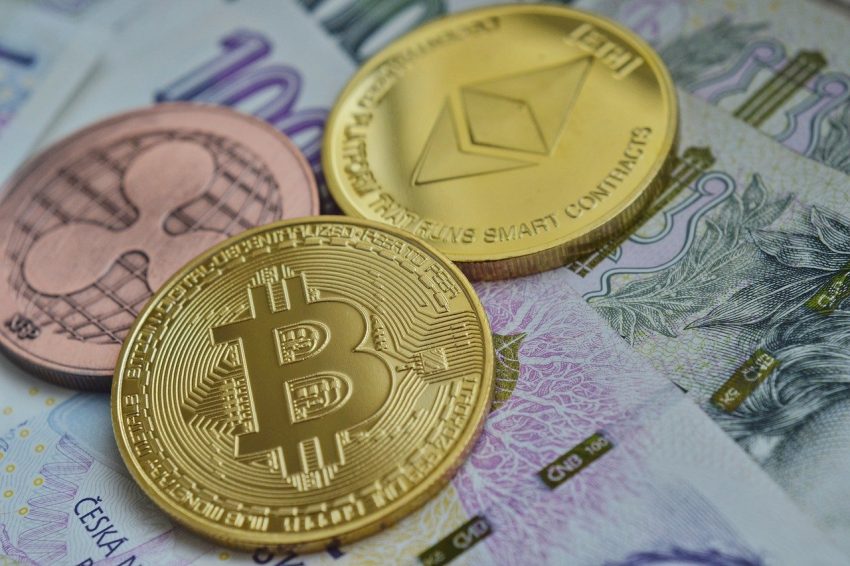 In the recent past, Atari was able to launch its very own digital coin and now it wishes to inculcate a gaming platform that is going to be based on the Ethereum Blockchain network, Metaverse. The gaming platform will be comprised of NFTs plus the classic Atari games.

In the early eighties, in many houses, if not all, particularly in the US, there was this gaming console, called Atari. The gaming company Atari was known for producing some of the classic and groundbreaking video games of the time.

It was established in 1972 but since its inception, the company was taken over by several owners, but due to it being continuously acquired by one owner or the other, the popularity of the company dropped gradually. Within this time also, the company failed to cope with the changing times and could not provide for quality games as well.

However, the brand has been revived once again by its present owner. It now belongs to a French group which has also changed the name of the company from “Atari Interactive” to “Atari SA”.

The struggle of the company is visible because, for the past many years, it is trying to work along blockchain technology. The idea of working along the blockchain did in fact work for the company as it successfully launched its very own digital coin.

The partnership was disclosed by the company in its announcement made on 8th March, 2021.

Atari has further told that for the next two years the video game playing field of Atari will be leased out. Meanwhile, Decentral Games has revealed that they are expecting a huge number of bets coming in the game. It stated that according to the estimates of the partnership, bet amounts would be consisting of millions of dollars.

Frederic Chesnais, CEO of Atari SA, has been found stating that Atari’s partnership with Decentral Games will take Atari’s produce to the next level. A level which they are expecting to cope with the Blockchain industry, said Chesnais. He added that through the partnership, Atari would be able to revive some of the classic video games that were developed by Atari. Plus there will be assets made available of the gaming platform based on NFTs, he explained.