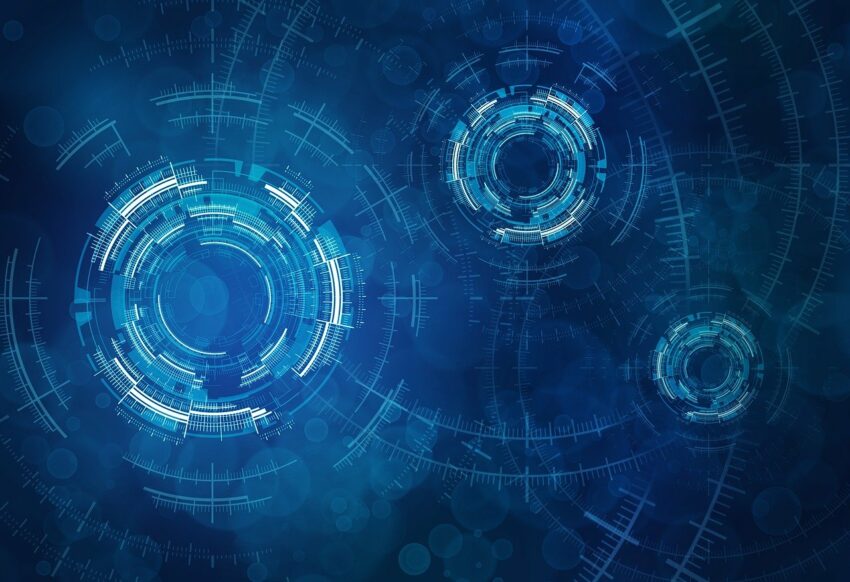 As per the latest reports, Decentraland, which is a virtual world owned by users is celebrating its first year anniversary. The firm announced that as it is based on the virtual platform, then the anniversary will also be celebrated virtually. On top of that, the virtual celebration will not only be limited to the users but to everyone who wishes to become part of the celebration.

In the announcement, the Decentraland team talked about the 1-year achievement of the platform. They added on their blogpost that Decentraland has been 12 months since the project has been around. In a year’s time, the platform has offered gatherings, competitions, events, exhibitions, and so much more to the users.

The Decentraland team has announced that the users that will join the celebration would also be receiving rewards. The anniversary celebration attendees will be receiving a proof-of-attendance protocol in the form of a non-fungible token (NFT).

For those who do not know, Decentraland has been around since 2019. In the initial phase, the platform was available only to the early supporters and the investors. However, the platform opened its door for a wider crow and users in February of 2020, resulting in the platform gaining huge success and adoption.

As soon as the project went public, it started gaining a huge amount of success and adoption from the crow. The virtual platform observed that the purchases on the project increased and it instantly gathered $1 million through sales from virtual land.

Ever since it went public, it has provided a platform to many virtual casinos, art galleries based on NFT, and other services/products.

Some of the most recent products added to the platform were layer-2 scaling via Polygon, voice chat, and virtual casinos. As a result, the prices of MANA and LAND tokens surged and experienced all-time highs for 2021.