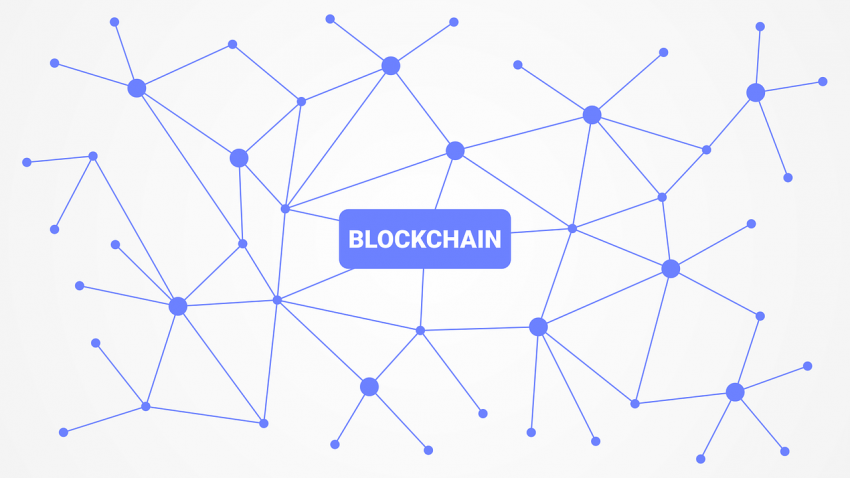 As per the latest reports, the Indian Institute of Technology Madras (IITM) has made an announcement, which is promising for the crypto-community in India. The IITM has announced that it has recently joined hands with the council of Hedera Hashgraph. The Hedera Hashgraph Council is reportedly a governance platform for decentralization.

By getting inducted, the IITM has now become one of 39 global organizations that are members of the governing council at Hedera. IITM will be responsible for running nodes for the initial network. The network nodes reportedly govern the public ledge for Hedera that is built on DLT, commonly known as distributed ledger technology.

At present, the capabilities of DLTs are being projected into the research and education sectors. However, the IITM is planning much more than just education and research. The particular platform is aiming to carry out tests for the public blockchains. With the help of the public blockchains, users will be able to make payments through Hedera Token Service and Hedera Consensus Service.

One of the representatives from the Center for Nondestructive Evaluation division of the IITM, Professor Prabhu Rajagopal also talked about their goal of being members of the Hedera Council. He stated that they want to make sure that other members of the council are able to benefit from their services and technology.

He stated that they will be helping members are members of the council identify and adopt use cases that are sustainable. He stated that like the rest of the team at IITM, he is also very excited about becoming a member of the Hedera Governing Council.

The IITM research team has been putting a lot of effort and manpower into the cryptocurrency and blockchain sector lately. It was just back in May of 2021 when the researchers at the IITM successfully developed BlockTrack, a phone application based on the blockchain network.

The BlockTrack application is known for aiding organizations as well as users in managing medical records after digitizing them. With its input, the IITM has gained a lot of recognition and attention from the crypto-blockchain sector.

With IITM’s induction into the Hedera Council, things are now becoming promising for the expansion of the cryptocurrency industry in India.