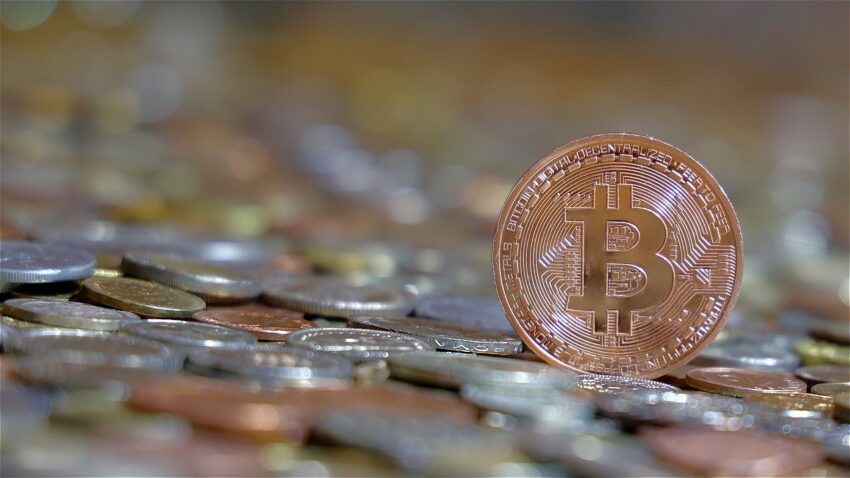 As of December 12th, there is only 10% of Bitcoin that’s left for mining because 90% of the total supply that will ever exist is now in circulation in the market. It is interesting to note that 1.6 million Bitcoin is currently held by five crypto exchanges.

The total supply cap of Bitcoin stands at 21 million at 7.96% can be found at five crypto exchanges, which are Binance, Coinbase, Kraken, Huobi and Okex. 51% of this is held at Coinbase alone, which is a whopping $41.6 billion in accordance with the exchange rates today.

The total number of bitcoins that have already been mined is around 18,899,800 and there are 19 million more Bitcoins that will be mined into existence in the near future. It is also well-known that there is a good fraction of Bitcoins that might have been lost and around 1.1 million BTC was mined by Satoshi Nakamoto before he left the bitcoin community.

According to a study that was published on November 19th, 2019, Coin Metrics indicated that it was assumed that around 1.5 million bitcoins had been lost at a block height of 600,000. Using the USD exchange rate today, around $81.6 billion worth of Bitcoin, which equals to 1,673,460 tokens, is held by just five exchanges.

Along with bitcoin, the five exchanges mentioned above also hold a significant quantity of Ethereum as well. According to the data provided by Chain.info, Peckshield and Bituniverse, Coinbase currently holds around 853,530 BTC.

The ether holdings of the company haven’t been disclosed, but where Bitcoin is concerned, it holds about 51% of the total aggregate held by the five exchanges mentioned. As far as Binance is concerned, its bitcoin holdings comprise of 290,080 tokens, which is around $14.1 billion. The exchange also owns around 3.59 million ethereum, which is valued at $14.2 billion.