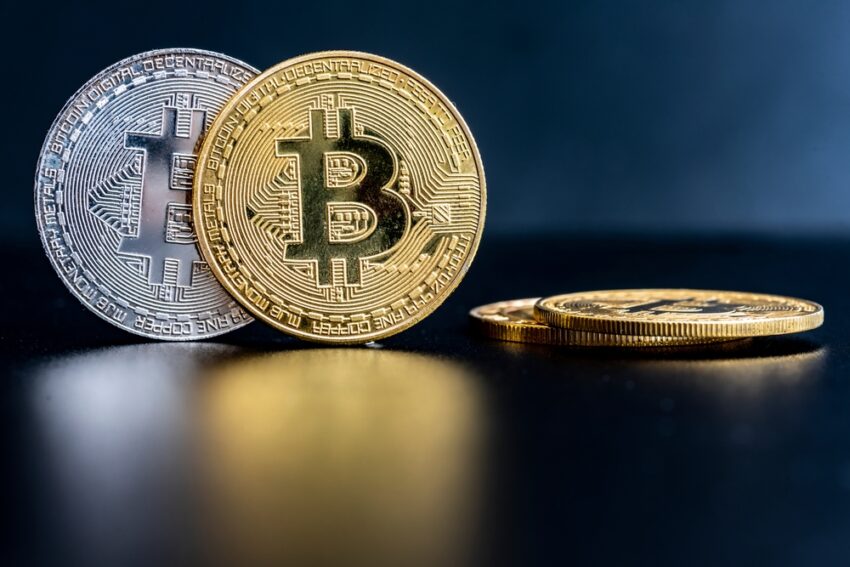 In the year 2021, the crypto industry saw several BTC blocks eventually being spent after lying idle for over a decade. This meant that the whales holding onto the BTC tokens for a while had finally made their move.

Similarly, a year before 2021, several Bitcoin whales were sighted spending Bitcoins from the blocks minted more than 10 years ago. It suggests that the oldest whales are spending their Bitcoin holdings.

Though Bitcoin whales did show up in 2022, however, their sightings were immensely reduced as compared to 2020 and 2021.

It suggests that the whales have decided to hold onto the BTC in their possession. Maybe, they do not feel like selling BTC when it is experiencing a very low trading price.

It is a fact that several BTC blocks, which were minted in 2009-10, have not yet been spent even after a decade.

In 2022 majority of whale sightings were seen moving their Bitcoins instead of spending them.

For instance, at least 17 Bitcoin blocks from 2010, comprising over 850 BTCs in total, were eventually moved by the owners. From 2010 till 2022, there was not a single activity carried out by the owners of these 17 blocks.

On 22nd January 2022, the first activity pertaining to the BTC block of 2010 was carried out from an account called “14Bdw”.

This particular account came into existence more than a decade ago on 22nd November 2010.

In the month of March 2022, a total of 489.091 Bitcoin units were moved from a Bitcoin wallet which came into being on 28th October 2010. Again, the whale opted to move Bitcoins worth $16.8 Million instead of spending them.

In that month at least five blocks from the 2009 era were eventually moved after lying idle for over a decade. This 2009 block belonged to Coinbase and out of which the firm had lastly spent a few Bitcoins on 20th May 2020.

Decade Old BTC Spending In May and June 2022

In May 2022, however, there was little spending mainly from the 5 blocks of 2010. A total of 50 Bitcoin units were eventually spent from an address called “1LNqD” which came into being on 24th May 2010.

Similarly, a further 50 Bitcoin units were spent in June 2022 which was duly noted by Btcparser.com. According to Btcparser.com, the spending of 50 BTCs in June was from the blocks that were minted in 2010.

Thereafter, in August and November 2022, Bitcoins were moved and a few were spent from a block out of the 5 blocks of 2010.

In the last month of 2022, the month saw two BTC blocks spending which belonged to the blocks mined way back in 2010.

This spending was divided into two transactions wherein the first came on the 21st and the second on the 30th of December 2022.

Of course, whale sightings are not as frequent as they used to be prior to 2022. This shows that the year 2022 wasn’t much convincing to get these whales out in moving and spending their decade-old Bitcoin blocks.

Perhaps because of the market conditions, Bitcoin whales were reluctant and may wait for the right time to come. They may wait longer to see if the trading price of Bitcoin would resurge before they start selling.