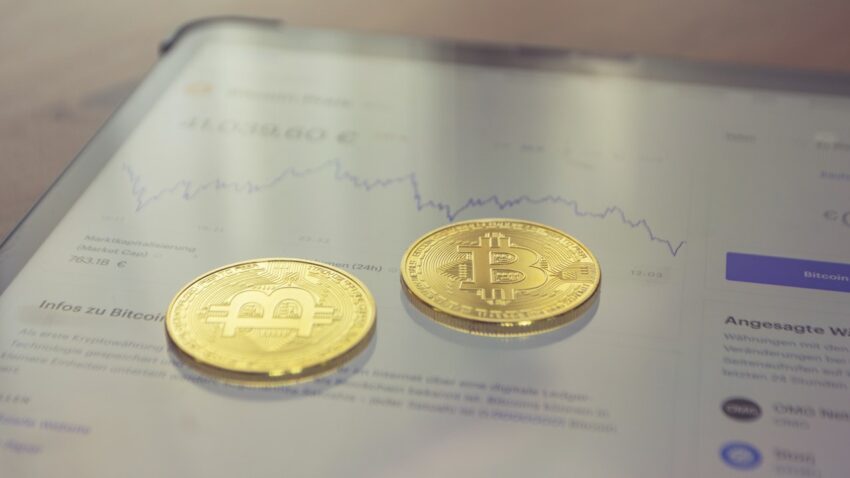 It looks like new changes are about to take over the tech domain. The upcoming internet ecosystem will operate using Blockchain technology, which first came around twelve years ago. At the time, the Bitcoin development team introduced the concept of a decentralized ledger to record transactions. On the surface, the innovation seems quite promising for various industries.

However, the issue at hand is that various crypto enthusiasts are touting blockchain as a solution for all the internet problems. That means it can fix issues related to ransomware attacks, vulnerable networks, and low data security. In fact, experts can’t even promise the blockchain’s own status in the future.

While there are no critics of the technology itself, there are skeptics. For them, the threat lies in large groups of people adopting a new, unproven technology. It’s even worse if they use it in a system that’s heavily dominated by conventional financial systems. It’s important that blockchain’s efficacy is proven as to its effects on the global financial network, which is what the current economic order is based on.

This time around, the so-called storm on the horizon could end up getting messier than initially expected. That’s because the cybercriminals are taking advantage of blockchain technology to introduce Ponzi schemes. These tactics are disguised as DeFi and cryptocurrency projects in need of investors.

As of yet, digital currencies could be a potentially game-changing new asset type. Or, it’s a house of cards that may topple over at the slightest breeze. Right now, skeptics can only wait and watch what will happen next.

But what is decentralized finance and why is it such a buzzword among crypto enthusiasts these days? It’s actually an approach to form a network of different systems that can fulfill financial transactions on its own. These operations are set throughout the world and don’t have a single point of control.

Some DeFi platforms include, Cardano, Polkadot, and Avalanche. Meanwhile, the most common crypto exchanges in the world include Binance and Coinbase. Despite the decentralized and anonymous nature of trading crypto, US regulators have required exchanges to capture basic identities of users. This regulation is referred to as the ‘know your customer’ rule, and is a crucial part of anti-money laundering schemes.

But for all its quirks, there are a few faults in the decentralized finance ecosystem. One such example is that of the Tether stable coin that was launched by Tether Holdings. Up until now, the offshore company has issued Tether stable coins worth over $66 billion. But even now, the company is unable to prove that they have any USD holdings to match the value of the coin. Critics worry that if investors rush to get their money back, it can cause the system to collapse.