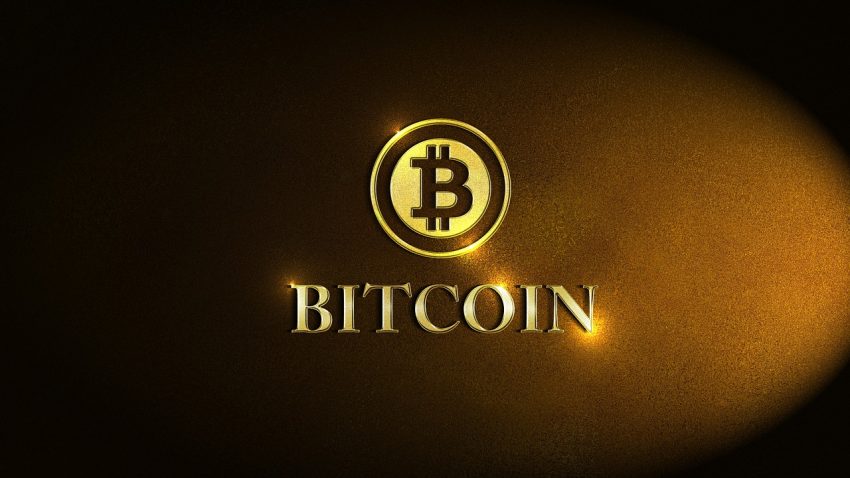 On September 5th, Bitcoin’s (BTC) price dropped under $10,000 across major exchanges, which marked two consecutive days of testing this crucial level. There was also a decline in some other cryptocurrencies, which includes Ethereum’s Ether (ETH), which saw a fall in value by 10%. There were probably three reasons that contributed to the sudden drop in Bitcoin’s price, which includes a strong dollar, miners, and whales taking the profits. Liquidations on BitMEX had been below the $40 million mark when Bitcoin’s price had experienced a 5% decline to reach $9,975 on Binance.

Typically, when there is a huge movement in price, it causes futures contracts worth $100 million to be wiped out. The futures data indicates that the spot market was responsible for the increase in selling pressure. Even though it is possible, there was a low chance that retail investors had begun to aggressively dump Bitcoin when it was still above $10,500. It is more likely that whales took the profit at $10,500, which has historically served as Bitcoin’s multi-year resistance level. However, whales have been raking in profits since Bitcoin reached the $12,000 mark. As it was reported previously, a whale had sold Bitcoin at $12,000 after they had HODLED it for about two years.

CryptoQuant, the on-chain data provider said throughout the week that mining pools had been making profits. The firm’s CEO, Ki Young-Ju said that a small amount of BTC is repeatedly sent to exchanges by the miners, so they already have a substantial amount of BTC in the exchange. Hence, when they decide to sell it, it appears as if they are moving a large quantity of BTC to other wallets, and some of it goes to exchanges. Since mid-August, the constant sell-off of BTC by the miners could have increased the selling pressure on Bitcoin. However, experts emphasized that tracking miner outflow accurately is also a big challenge.

As Bitcoin consolidated during the last two weeks, there was another common theme that could be found and that was the strengthening of the U.S. dollar. After four months of being on the downside, the USD finally began to give signs of recovery, even though the euro began to slump. Since both gold and Bitcoin are mostly valued by the U.S. dollar and a number of BTC traders live in the United States, Bitcoin’s momentum was also weakened by the increasing strength of the dollar.

Moreover, the downtrend could also have been amplified due to the significant decline in the value of ETH. Ether dropped below $360 on September 5th, and reached as low as $340. Since early April, Ether had been front running Bitcoin’s rally and the weakness in Ether could have ended up intensifying the fall in price for BTC. This trend shows decent buying demand for Bitcoin above the $10,000 mark, which could bring about a longer consolidation. Some of the traders noted that this move could actually turn out to be bullish for BTC because majority of the markets would bounce by 25% to 40%.