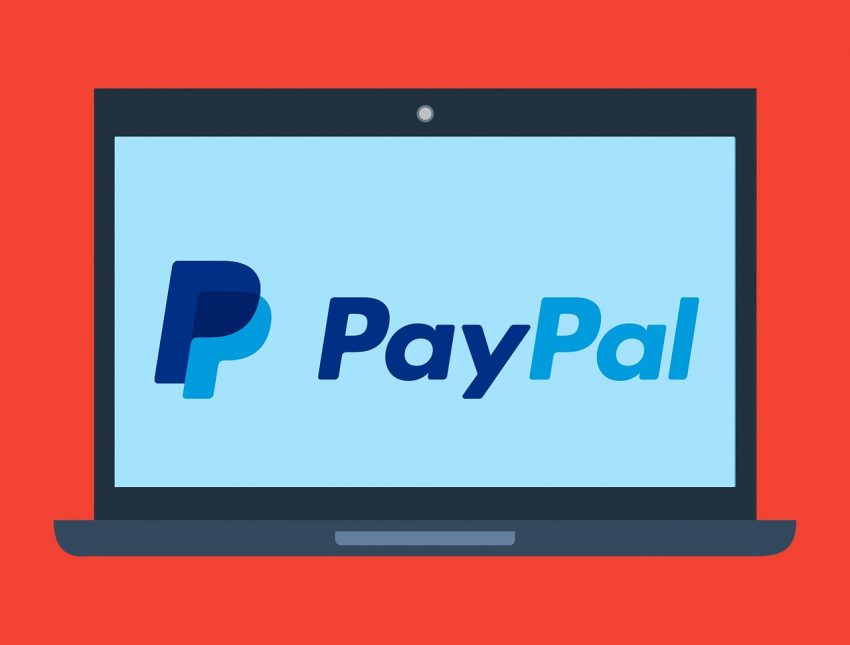 For the past week, there hasn’t been a day wherein news regarding PayPal’s induction of Bitcoin isn’t highlighted in headlines.

PayPal had announced that it will induct Bitcoin, Ethereum, Bitcoin Cash, Litecoin etc. in its mainstream system. Crypto investors and owners can transact their virtual currencies from PayPal. The digital wallet of PayPal will be launched soon. Initially, only the customers based in the US will have the privilege to use PayPal’s crypto services. However, in the mid of 2021, the services will be made available for everyone with more cryptocurrencies joining in.

No doubt that PayPal’s announcement had benefitted Bitcoin as well as other cryptocurrencies. Resultantly the prices of Bitcoin, Ethereum, Litecoin etc. have hyped tremendously. But the important question is what about the future development of the crypto industry. What would be the future of other crypto products and derivatives in the long run?

There were also rumors that PayPal was going to buy presumably a Bitcoin custodian organization. This also helped Bitcoin to gain sustained heights which were though missing throughout this year until last week.

However one of the most obvious impacts of PayPal’s narrative will be upon the digital currencies. In the past, it was believed that Bitcoin had the potential to cause a disruption in the business of PayPal. But no one had thought that PayPal had a trick which would change the course of the future in its favor. This makes us believe that a compromise between two potential rivals at a certain stage is inevitable for multiple reasons.

Obviously now the virtual currencies will be more benefitting because they have now got a much more reliable platform. PayPal holds millions of customers spreading over the entire world. It has been in the business of sending monies via electronic transfers for a very long time.