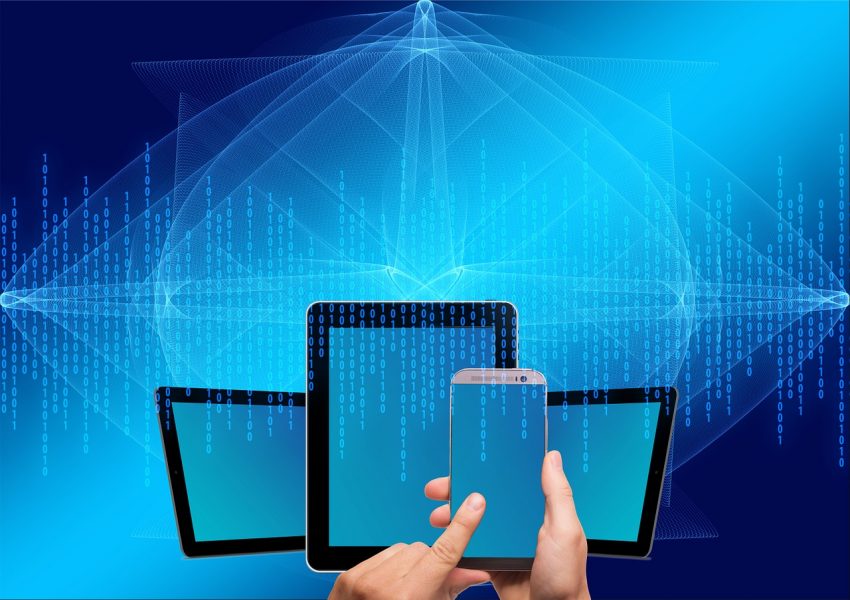 Even though OKEx had informed resumption of its normal business operations but still the customers are not happy. OKEx’s customers are still frustrated as to why the trading, deposits and withdrawals were suspended for more than a month. Resultantly, many of its devoted customers who are part of the exchange since long have still been feeling perturbed. Many of them are angry at the way the exchange had dealt with the matter.

Suspension was promulgated on October 16 when OKEx informed that one of its officials holding key information gone missing. It wasn’t informed by the exchange as to who was the person who had gone missing. But the rumours suggested that no key personnel had gone missing. Instead, OKEx’s co-founder from China, Star Xu, was being arrested by local agency for questioning on an investigation.

However, OKEx had categorically denied detainment of Star Xu. However, there were prominent events which led many to believe the rumours to be true. OKEx had immediately shut down its trading business and imposed a ban on deposits and withdrawals.

This action resulted in creating a havoc amongst its customer who thought some major hack had occurred. Later OKEX’s management issued a clarification which denied occurrence of any hack but did not apprise what had happened actually.

While the business operations had been suspended at OKEx, crypto market was soaring continuously. During this suspension period, Bitcoin had gone high to fetch over US$ 5000. Meaning thereby that in mid-October it was around US$ 10,500 but today its price had gone past US$ 16,100 plus.

Of course OKEx customers are feeling deprived of having lost considerable amounts of profits which they could have potentially earned. However due to suspension of withdrawals they were unable to dispose off their digital assets to earn considerable profits. In fact the money lying in the accounts of OKEx is the money belonging to its customers. Therefore, they have every right to know the truth if they are debarred from using their funds at their will.

Two days back, OKEx had informed that it had resumed its services for the customers. At least 175 plus trading products out of more than 250 had been resumed instantly. Similarly, withdrawals and deposits have been made functional again.

Customers are still frustrated and suggested that freezing withdrawals and suspending trades is not the answer to deal with any situation. Some alternate recourse should be devised by OKEx in the future, they advised.