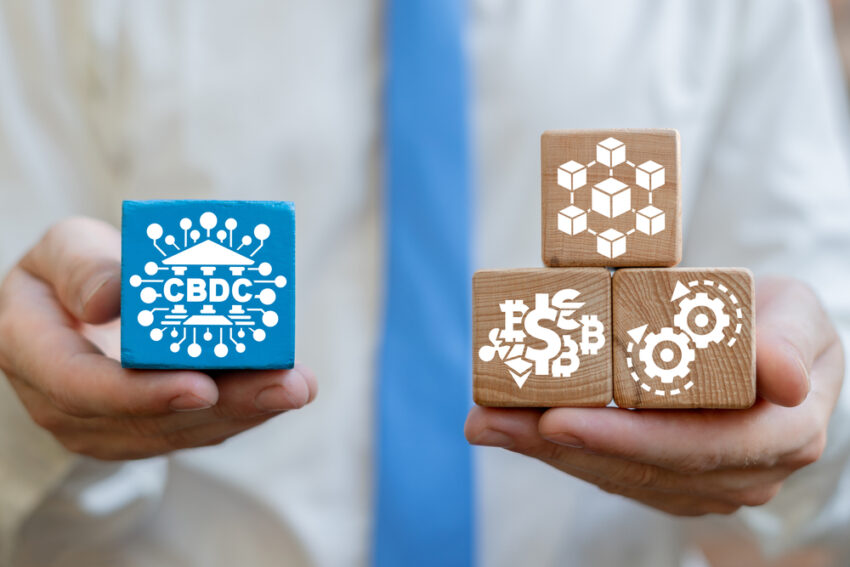 A recent research stated that among every three British citizens, one doubts that more harm is to be inflicted than the advantages to the economic system of the UK by the inclusion of the digital pound. On the contrary, 24% of the residents believe that it would be successful as a financial instrument.

Politico, a journalism company, based in the United States, surveyed 2,500 adult citizens of England to ascertain their viewpoint about the launch of a digital form of the country’s native currency. A majority of respondents, counting to 30%, replied that they were not in support of such a step. They were of the view that Britcoin (the CBDC of the country) would negatively impact the national economy, which is going through a problematic scenario created by Brexit and the COVID-19.

The prominent reason behind the doubt on the digital pound is related to the fear caused by cyber-attacks and hackers, as 73% of the respondents opted for this answer. It is worth mentioning that Lindberg (NatWest’s Chief Executive for retail banking) recently cautioned investors for dealing with digital assets within England. He added that the country is a haven for scammers. As central-bank-digital-currencies are released and administered by the authorities of the country, it is obvious that 62% of the people are worried that the officials might put a seizure over Bitcoin right from the digital wallets of the people.

Even then, there are some supporters of e-pound as 24% of the survey participants believe that it has the potential to accelerate the economy of England. 46% did not choose to answer the question about the benefit of the country from a central digital currency. Contrasting Britcoin, the citizens appear to be inclined towards Ethereum (ETH) and Bitcoin (BTC). 40% of the participants stated that there should be adequate legislation about crypto assets to allow them to operate freely.

The rising crypto interest in the UK

Another survey suggested that public awareness about crypto assets has increased up to 5% in 2021, making it 78% in comparison with its position at 73% in 2020. The number of crypto owners has also expedited as 2.3M more citizens got exposed to crypto, and the total climbed to 4.4%; however, in the recent year, it was at 3.9%.