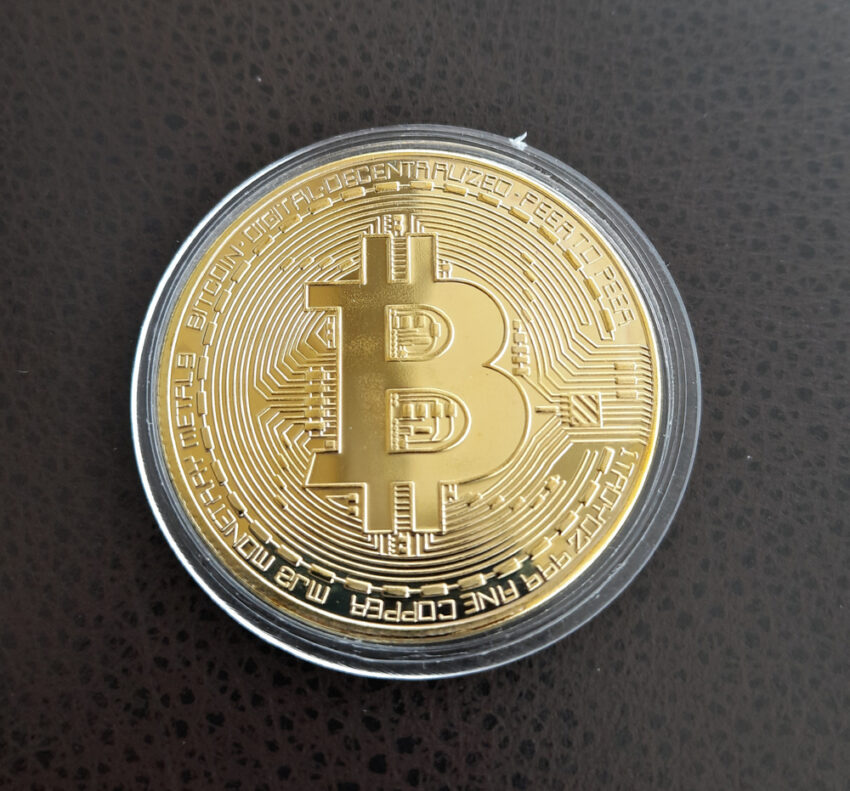 Chris and Charlie Brooks, a father-son duo have set out to help their customers retrieve a slice of almost $4.7 billion. What they are up to is that they are trying to recover bitcoins stranded in locked wallets.

To do this, they figure out how their client’s mind works. Charlie, a 20-year old computer engineer working with his father for Crypto Asset Recovery. Charlie said in a video interview that they have many clients who bought bitcoins but lost their information. Resultantly, they even lost access to their wallets and could not access their BTC funds.

One of their recent cracks contained almost $250,000. The client provided a list of nine passwords, of which one was the correct one.

A recent survey revealed that almost 40% of the 1000 crypto owners in the US had lost passwords to their wallets. This means that on average, each owner had lost $2,134.

The father and son started off by studying a Chainalysis estimate mentioned in a New York Times article. The article noted that almost 20% of 18.5 million bitcoins were either lost or stranded in locked wallets. It also mentioned a programmer who had lost the password to his wallet that contained 7,002 bitcoins. He only had two guesses left before his account would be locked forever. This led to an epiphany for the duo. If the owner of the wallet was motivated, what percentage of the bitcoins was it reasonable to assume could be recovered? After some time pondering over the question, he revised his business that he started in 2017 and increased operations.

To find lost bitcoin, they turned to Bitcoin Talk, a forum apparently created by bitcoin creator Satoshi Nakatomo. A thread was created thereon that contained posts by people suggesting how many bitcoin they had lost. The Brookses filtered these to narrow down posts, reducing it to 72 posts that described the loss of at least half of a bitcoin. In the process, they found out that 14% are potentially recoverable cases, and they could therefore decrypt almost 35% of passwords. This meant that about 2.45% of lost bitcoin, which amounted to almost $4.7 billion in bitcoin, was recoverable.

In order to retrieve those passwords, the Brookses obtain a list of passwords from the clients. Thereafter, they work through them, understanding the way the clients make passwords, and effectively getting ‘into their minds’ and running millions of variations. This, they say, is the cornerstone of their business.

They take apt security measures too, making clients sign forms stating they are the owners of the wallet in question. The Brookses earn a 20% commission on wallets containing between 0 and 10 bitcoins, or equivalent value. They don’t charge clients if funds are not recovered. They believe that the process is an act to be helpful to those who have poured their hard-earned money into bitcoins.