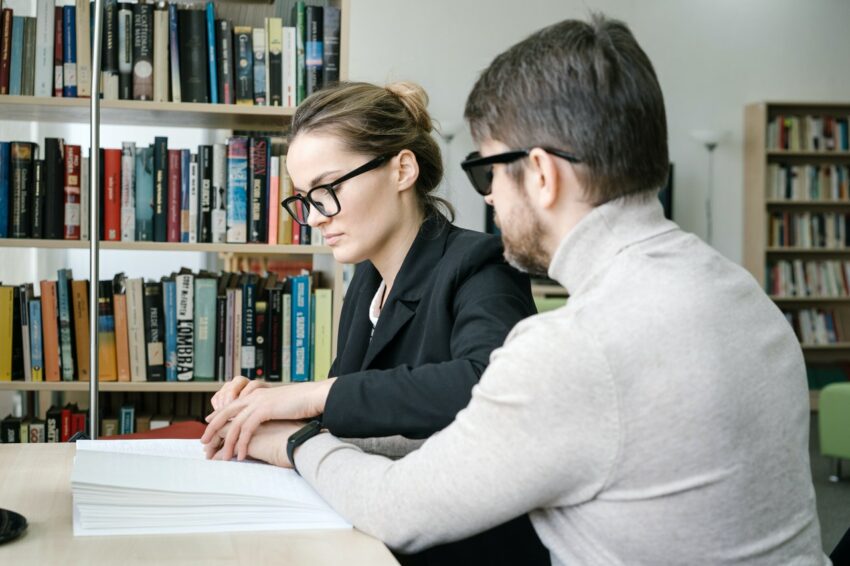 Bitcoin is once again on a rollercoaster ride after it broke the boundaries and went pass US$60K price range. But the Bitcoin value surge gave an opportunity to the Salvadoran President to respond back to the economist professor Steve Hank who had earlier commented that Nayib Bukele has led the country to the financial ruin.

Steve Hanke, who is an acclaimed economist and teaching the same subject in the University of John Hopkins, was amongst those. He simply did not criticize the El Salvadoran Government but also made derogatory remarks against the country’s President, Nayib Bukele. Hanke argued that it was unnecessary for the country to adopt Bitcoin and legalizing it by giving it the recognition under “legal tender”. Certainly, he was not pleased with the El Salvadoran’s Bitcoin initiative but he blamed the President. He sarcastically remarked in a 23rd September, 2021’s tweet that Nayib Bukele has led the country and its people to financial ruin.

However, it seems that Bukele had kept his grudge for the economist to himself and was waiting for a right opportunity. At the end of past week, Bitcoin’s value skyrocketed which led it to go pass US$ 60K price range as well. It was the perfect opportunity for President Bukele to seek revenge and he gladly availed that opportunity.

It was on Friday, 15th October, 2021, when President Bukele posted a tweet mentioning Hanke and his earlier tweet. Bukele’s first tweet in response to Hanke’s was very short but taunting enough to mock the economist. Bukele asked him, “Were you saying something?” in the most mocking way possible. However, Hanke was quick to respond to the question and replied with yes and said that he was speaking of the “financial ruins” Bukele created.

Hanke however did not stop at there and instead started to putting up facts. He too mocked Bukele by suggesting that Bukele may have not noticed but the country’s bond prices have plunged significantly. He said further that Bukele may not be aware that what effects the plunging of bonds could cause upon El Salvadorans.

War of words amongst the two however continued in several tweets but throughout each of them acted as gentlemen. Hanke was still in the belief that Bitcoin is not good for Salvadorans while Bukele appreciated the profit making against Bitcoins.