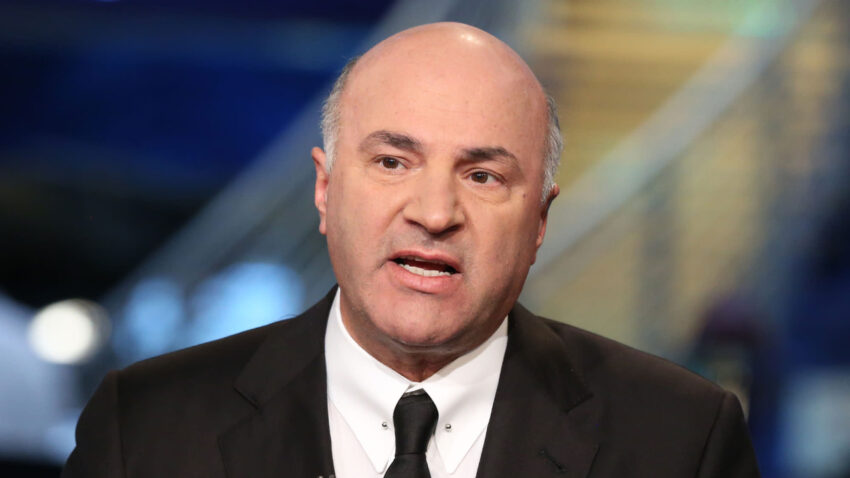 Kevin O’Leary, the Shark Tank’s sensation, is right now overwhelmingly putting money into cryptocurrencies. In his pursuit of acquiring further crypto, he has also acquired ownership in a portion of one of the leading crypto derivative’s equity namely FTX. O’Leary also ends up signing a year-long agreement with the firm for promoting and representing the firm in its objectives and mission as FTX’s ambassador. His remuneration as FTX’s brand ambassador will be paid in virtual assets.

Kevin O’Leary, also known commonly as Mr. Wonderful is now a day investing overwhelmingly into cryptocurrencies. He revealed his pursuit of acquiring further cryptocurrencies was announced in one of his tweet posts. On Tuesday, 10th August 2021, he tweeted that he has successfully resolved his compliance issue with regard to virtual currencies. He suggested that he has engaged services of leading crypto firm FTX for the management and increment of his personal crypto ownership.

His tweet was quickly liked by his crypto partner FTX as well as its parent company namely West Realm Shires Services Inc. The parent company of FTX.us and FTX.com replied by reaffirming the fact that FTX is now O’Leary’s official partner. FTX’s owner also revealed that the partnership agreement has been made for a period of 5 years. In addition, the agreement can be extended based upon the mutual consent of the parties concerned.

Furthermore, O’Leary told that he wouldn’t be utilizing the crypto management services of FTX only. In fact, O’Leary has injected a huge amount of money as a piece and portion of FTX’s equity. By doing so he has also acquired ownership rights in the leading crypto derivative, confirmed O’Leary. In addition, under the agreement, the role of FTX’s brand ambassador too has been assigned to O’Leary. He will be promoting and pursuing the aims and objectives of FTX as FTX’s brand ambassador. For these services, O’Leary will be paid an undisclosed amount as his remuneration by FTX.

FTX later on also confirmed that FTX will now be represented by Mr. Wonderful. Upon his personal request, his remuneration for the services will be paid to him in crypto of his choice.

One of the Twitter users commented that O’Leary has hit the jackpot. Now he will be utilizing FTX’s services for crypto wealth management plus he is FTX’s substantial owner as well as its ambassador. This is why Mr. Wonderful is regarded as the master of investment strategy, said Twitter user.

Peter Schiff, which is rather known as a ‘gold bug’, showed his utter surprise upon learning that O’Leary was heavily investing in crypto. O’Leary responded to his surprise in another tweet post. O’Leary commented that he is purchasing further virtual currencies because he is making good money out of them.

Schiff had earlier commented that O’Leary was initially not into crypto but in fact, he was skeptical about crypto. O’Leary is one of those who changed their views about crypto-only one or two years ago.