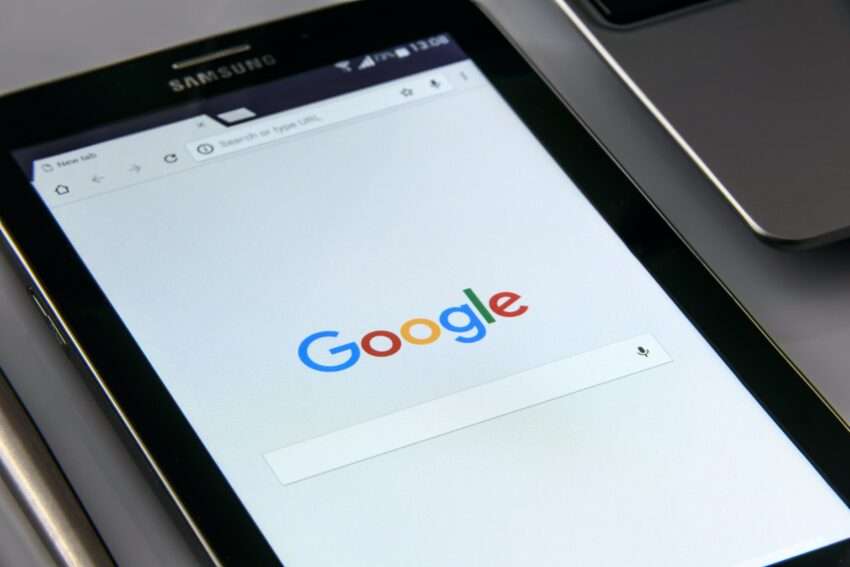 As per the latest reports, Google has gone ahead and taken strict action against several fraudulent and scamming cryptocurrency applications. The platform has reportedly banned all applications from the Google Play Store.

The sources revealed that there are a total of eight applications on the Google Play Store alleged to be involved in fraudulent cryptocurrency activities. As a result, Google has banned/taken down all of these applications from the Play Store.

Ever since the cryptocurrency industry has become one of the tops adopted and very lucrative, many fraudsters have found it to be the best source for scamming people.

In a matter of a couple of years, several applications have been developed and launched by the scammers with aim of luring people and taking away money from them.

At present, the cryptocurrency sector has become so vast and known that everyone wants to have their contribution to it. This is the reason why people are investing in a number of projects without having any prior knowledge about them.

As a result, people are losing their money and are picking up a bad impression about the entire crypto-verse. However, they are also leading themselves to losses by not doing a proper investigation or gaining proper knowledge of cryptocurrencies.

As per the latest results from Trend Micro, there were eight major applications that were responsible for luring people and scamming them. These applications were involved in imposing high charges and fees on the users for providing cloud mining services.

Furthermore, these applications were demanded users acquire monthly subscriptions. Thus, luring innocent and uninformed users into paying a month on a monthly basis showing them they were earning money.

In reality, these cloud mining services were fake and completely bogus. There were no payouts or no earnings claimed by any of the users. A large number of complaints and accusations were launched by users over the applications. Therefore, Google had to deal with the situation swiftly, so it went ahead and banned the applications for good.

This application also demanded users watch ads and pay up charges for monthly subscriptions in order to earn cryptocurrencies. This way, they were able to lure users and get money out of them, as well as make money by having them watch ads.