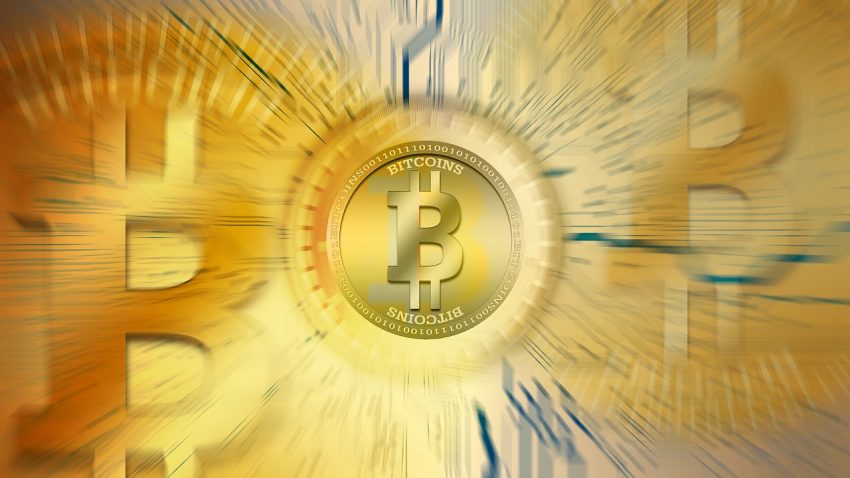 Current security breaches in many Chinese coal mines seem to have had an adverse effect on Bitcoin’s recent mining hash rate. These mining accidents may, in fact, be one of the key reasons why the hash rate has experienced a drop lately.

In the last 14 days alone, there have been a total of 3 security-related accidents in coal mines in the Guizhou, Xinjian and Shanxi provinces in China. The accidents were said to be closely linked with both gas explosions as well as flooding, as per the report provided by the Xinhua News Agency.

The most recent accidents had occurred within the previous two days in the provinces of Guizhou and Xinjiang. These accidents have already resulted in a dozen deaths as well as the entrapment of 21 people. According to Xinhua, the severity of the events has caused a high-level emergency response from the appropriate authorities.

As an added safety measure, many power stations within the abovementioned regions which utilize coal are currently undergoing rigid self-inspections regarding security and safety measures. These stations have also switched off the power for all of the large data centres within the area as well, as an extra safety precaution.

Furthermore, while it is true that nearly all of the Bitcoin mining farms within the country tend to function utilizing hydropower in the rainy season, most of these farms would also migrate towards the Northern provinces of Inner Mongolia as well as Xinjiang in the dry season. This dry season usually covers the time period from October till May of the following year.

AEX, a Bitcoin exchange based in China, has had its founder and Bitcoin mining farms owner (who operates on Weibo under the alias ‘37 Degrees’) make a statement on the current situation. The founder stated that nearly all of the large data centres in the province of Xinjiang have had to be shut down in an effort to carry out safety drills. He later added that these data centres should be able to continue their day-to-day operation within a week’s time, assuming everything is under control by then.

Also, while it is true that these farms do not exhibit any major issues related to security themselves, the mining accident in Xinjiang has nevertheless resulted in the power being suspended for now.