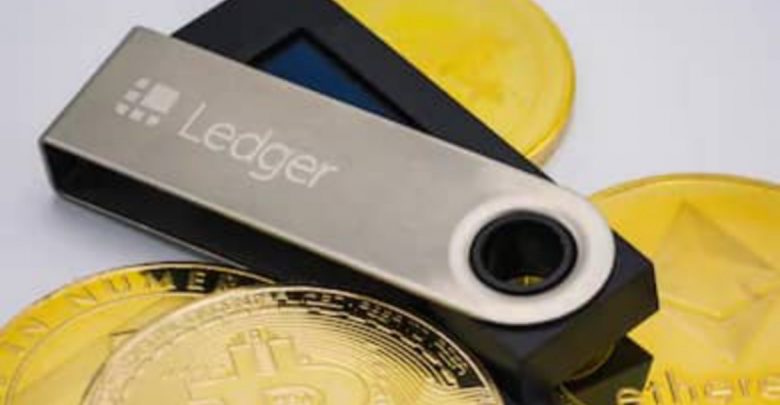 The Ripple Network recently revealed its evaluation report for the second quarter of this year. The information explained the roadmaps for different development plans Ripple set to do.

According to the report, the market dynamics negatively affected the performance of the crypto network this year. It also mentioned how the ongoing lawsuit from the SEC had hindered its growth since it started.

The blockchain network expressed that the prolonged lawsuit is holding down the price action of its native token, XRP. The firm reported that it is ready to give everything needed to end the case as soon as possible.

Furthermore, it noted that the absence of a standard regulatory framework guiding the conduct of the crypto industry is severely affecting the market.

The SEC court case has prevented the company from pursuing several projects capable of expanding its scope. One of the projects was the firm’s intention to explore the NFT industry, as the report revealed.

To engage in the Nonfungible token market, Ripple needs to integrate NFT-compatible components into its XRP Ledger. Additionally, the firm is forming a potential partnership with top brands to issue its NFT collection on XRPL.

Ripple Plans To expand Its scope

According to the report, Ripple plans to collaborate with FLUF World to create the Root Network. The proposed blockchain network would be on the XRP Ledger and charge XRP for transactions.

If the plan were successful, it would spike up the demand and price action of XRP. Since June, when a general market downturn occurred, XRP price has been struggling to leave its 2022 lows.

It received a little pump off its low on July 29 when it traded at $0.364. However, the low price range didn’t affect its price significantly as it maintained healthy activities per the on-chain statistics.

According to the report, XRP funding rates increased noticeably on Bitmex and Binance, meaning investors have positive sentiment toward the news. Furthermore, it can be deduced from the increased activities that the stakeholders reacted positively to the news.

The improved whale transactions also back this as stats showed about 12 transactions involving $1M within 24 hours. That was the highest transaction recorded for this week.

Analysts speculated that the reason behind the mild response to the spike in price might be SEC’s case. They suggested that maybe stakeholders are still reluctant to actively engage in XRP as the lawsuit’s outcome is yet unknown.