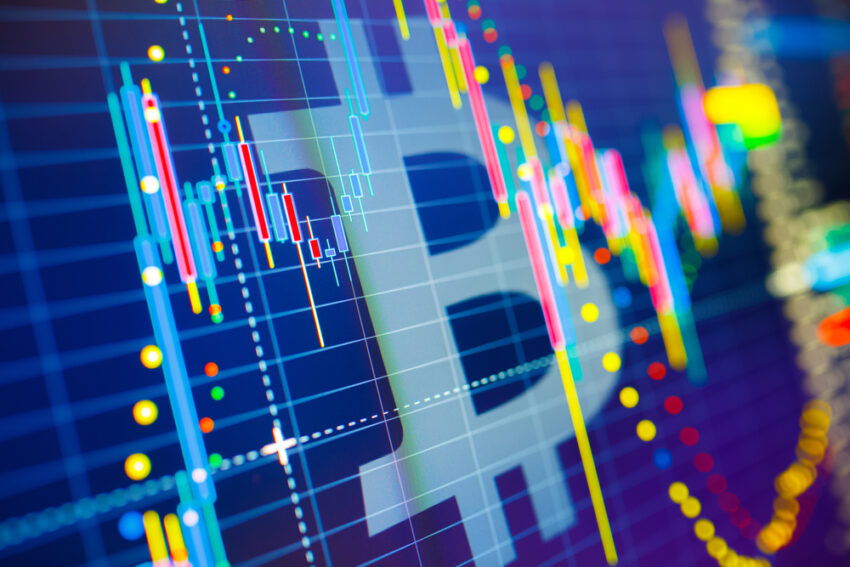 An unidentified group of people working as scammers managed to hack into a website that belongs to the Russian Government. The hacking took place soon after the Government had announced that in the first three months of 2021, the loss caused to the Russian public within the country by crypto fraudsters and scammers has exceeded US$ 30 Million. But now the hacked Russian Government is being used by the scammers who are offering free Bitcoins which too is a phony offer.

The website that has been hacked by crypto scammers is a government-owned website used by a regional administrative authority in Ryazan. Ryazan is a city in Russia that is only two hundred kilometers away from Moscow. It was reported by Rzn.info that the website belonging to a governmental authority was hacked by a group of crypto scammers. The news suggested that two attempts were made to hack into the website in a single day. While the scammers partially breached the website in their first attempt, however, they took over total control in their second attempt.

After obtaining control, the hackers then managed to craft a crypto phony scheme on the hacked website. The scheme offered free “Bitcoins” to persons who would download and start using a certain app which was referred to by the scammers. Initially, the scammers suggested that each visitor to the requested app will be given a fraction of Bitcoin i.e. 0.025 BTC. Thereafter, they amended the fake offer and publicized that each visitor will receive US$ 1,000 in Bitcoins. However, only 5 persons would be eligible for the offer and their names will be chosen through balloting.

The news of hacking into one of the Russian Government’s websites was also covered in the media. One of the news outlet provided a picture where the advertisement of the scheme under the banner of “Ryazani online lottery” could be seen. At the present moment, however, both advertisements with regard to giving away of Bitcoins have been removed. Meanwhile, the owner of the website has re-acquired control of the website.

The incident is quite alarming for the Russian Government and has been seen as a warning from the crypto hackers/scammers. This is so because very recently, the Russian Government had said that crypto crimes are increasing in the country which requires strict action. The government told that in the first three months of 2021, there have been several cases of crypto frauds and hacks. In addition, there have been numerous complaints that have been recorded at the law enforcement agencies.

It was also indicated by the Russian Government that already 30 Million Dollars loss has been caused upon innocent Russians. All the money was lost to the crypto criminals who either scammed people or that they hacked their wallets and stolen crypto funds.