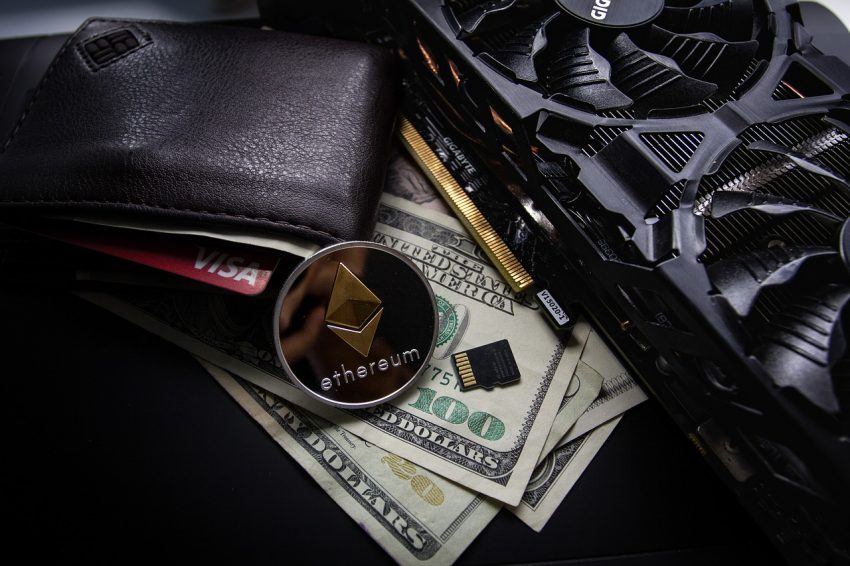 Currently, the Russian government appears to be in a predicament, with a crypto industry in the country that’s in need of additional operational clarity. However, it appears that some of the institutions have adopted the initiative and are now expanding this influence beyond the borders of the nation. Earlier this week, it was announced by a privately-owned Russian bank called Gazprombank that the Swiss Financial Market Supervisory Authority had granted it approval to provide crypto trading and custody services in the nation. According to the company’s announcement, they will proceed to offer their services to institutional and corporate clients in the country through Gazprombank Switzerland, their subsidiary based in Switzerland.

Initially, their offerings will be restricted to a select group of clients and only Bitcoin will be supported. However, the bank also confirmed that they do have plans to gradually expand to other assets and would also include other related products and services. But, it remains unclear whether they will extend their services to retail investors as well. The chief executive of Gazprombank, Roman Abdulin said that they were expecting digital assets to gain more and more importance in the global economy and for the bank’s existing and potential clientele.

Two years’ worth of effort has resulted in this move. It was back in 2018 that Gazprombank Switzerland had first announced their intention to launch crypto services. Back then, the company had said that they would be partnering with Metaco, a crypto custody solution specialist, and Avaloq, a Fintech company, on the initiative. According to a press release made by Avaloq, the companies believed there was a need for easier crypto asset management and transactions. The release also disclosed that people would be able to use the new service for buying, selling, and transferring cryptocurrencies without requiring a crypto wallet or having to manage private keys.

This made it appear that the companies are targeting retail investors. But, it seems that something had changed. The release had also talked about a launch date for 2019, so there is a possibility that they decided on a complete overhaul. While Gazprombank is moving overseas, cryptocurrencies are still trying to find a proper footing in its own state. Earlier this year, the State Duma had passed the On Digital Financial Assets (ODFA) legislation and from then on, the Russian government has been making moves for defining a structure of operations via its regulatory agencies.

One of the latest moves that the government has made is compelling all public officials to declare their crypto assets from 2021. This development has overturned a ruling made in 2018 by the Russian Ministry of Labor, which had claimed that public officials didn’t have to declare their digital asset holdings. Due to the unregulated status of cryptocurrencies, the labor ministry said that the government wasn’t reckoning with them. However, it is time to change things up because crypto laws are now being developed in Russia. According to the Prosecutor-General’s office, they have seized undisclosed non-crypto assets worth $440 million from public officials.