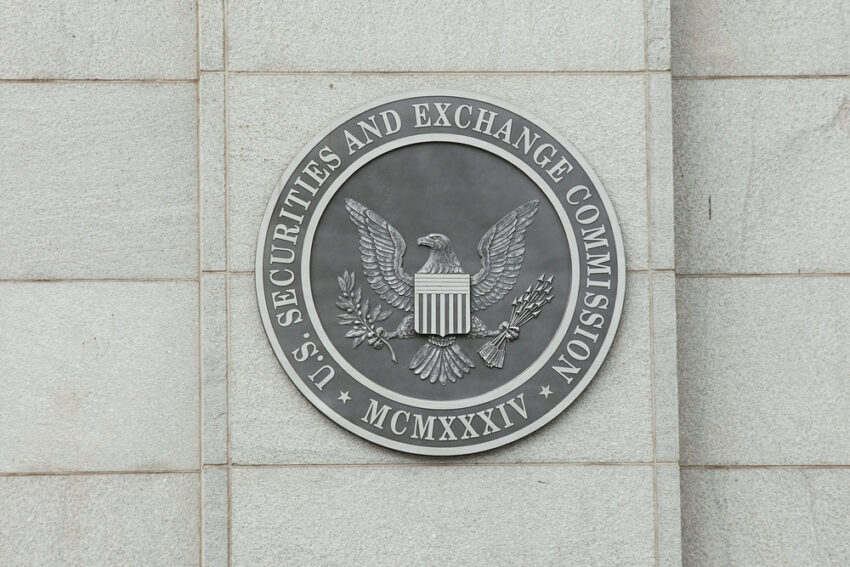 The lawsuit between Ripple and the U.S. SEC (Securities and Exchange Commission) has taken a considerably long time up till now. The new development, in this case, is the response of Ripple to the SEC’s hostility for their motion that they would produce the inter-agency and internal documents. Ripple demanded the court to force the SEC for providing the demanded transcripts. As an additional point of the response, the lawyers of Ripple pleaded with the court to take the SEC’s documents showing its views on XRP, Ethereum, and Bitcoin as well.

Recently, SEC had resisted providing inter-agency and internal documents by citing that they are secured by DPP (deliberative process privilege). In this situation, the representatives of Ripple claimed that the securities commission had confessed to wrongly entitling 40 documents within the DPP, as it was mentioned that privilege was not to be applied. They stated that the SEC keeps on fighting the court’s recognized legal standards, which are to be implemented on both of the participants of the case. SEC is not adhering to these rules because it is not in a position to defend its DPP as asserted across the board. Rather, it requests the court to trust its sayings.

The document, in which Ripple recorded its response, moves further to discuss that there was uncertainty in the SEC’s awareness about the position of the crypto assets in the federal law regarding securities. It further described that nobody could easily determine the regulatory status of XRP in a straightforward manner. It added that the SEC is struggling to avoid producing the required material because it considers the court to dismiss these claims in the future or that the court’s upcoming rulings will supposedly be narrowed down concerning the claims; however, these thoughts are the clear evidence that the SEC is on the weak position in the lawsuit.

In addition, Ripple has accused the SEC of DPP’s invocation as it is contrary to the pre-established rule. It is so that the opposition will believe the public policy to always favour the secrecy in the policy-making of the government. It also highlighted the court’s acknowledgement about this case to be unique; thus, the disclosure of demanded manuscripts is warranted due to its exception like such cases. Moreover, the crypto exchange said that the allegations levelled by the SEC against it had been seriously confronted, and Hinman’s disposition had been mischaracterized to be doubtful.