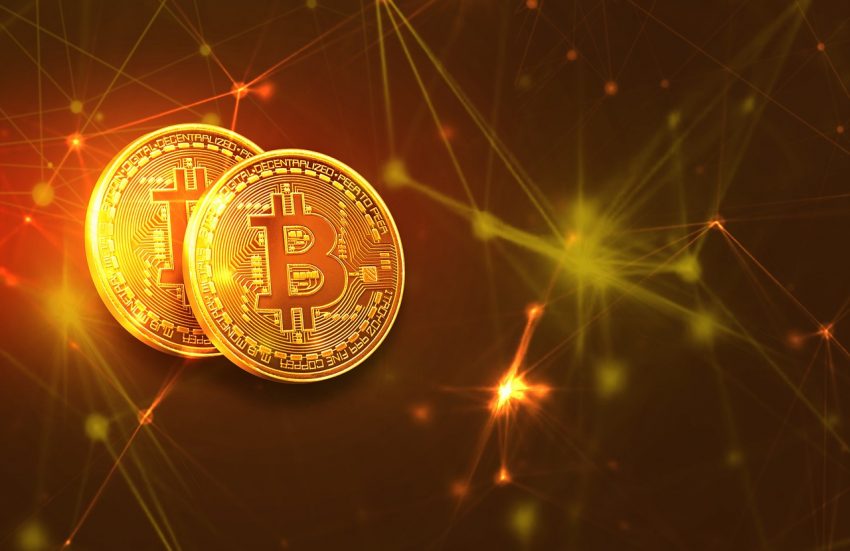 Even though Decentralized Finance (DeFi) has gotten a lot of hype in 2020, Google search queries indicate that retail interest in the space is on the low side. These indicate that it might still be too early to do any comparison between the initial coin offering (ICO) bubble that occurred in the final months of 2017 and the early ones of 2018 and DeFi’s growth. Google Trends shows that the retail crowd is still very much interested in the concept of open-source finance, as they had been during the boom of the ICOs. The DeFi movement is aimed at using decentralized networks for transforming old financial products into transparent and trustless protocols.

You can get access to a mostly unfiltered sample of actual search requests that are made by users on Google with the help of Google Trends. Even though it doesn’t provide any raw totals, it shows the interest in a specific topic around the globe, and searches are scaled 0 to 100. There are investors out there who have begun making a comparison between the ICO bubble and the DeFi explosion. Millions of investors had been left holding onto worthless cryptocurrencies due to the former. An ICO or an initial coin offering is the cryptocurrency market’s equivalent of an IPO i.e. an initial public offering of stocks.

The question is why a comparison is needed? According to recent data, there has been a staggering 1300% increase in the total value that is locked in decentralized finance applications. This means that it has gone in excess of $9 billion within this year and it is actually 66% higher than the figure of $5.4 billion that had been raised in 2017 through initial coin offerings. As a matter of fact, it is almost double of the $4.6 billion that had been raised from ICOs conducted in 2018’s first quarter, just before the ‘crypto winter’ had begun.

There have only been a 43% increase in the top cryptocurrency in terms of market cap. Yet, DeFi is not receiving the same retail attention as ICO and this could be because its growth is being fueled by lesser, but more sophisticated investors than those participating in ICOs. Put simply, DeFi hasn’t come close to the same hype that surrounded the ICO bubble. These bubbles usually happen because of a euphoric retail crowd that runs ahead of itself. Another factor could also be experienced with what DeFi can actually accomplish because people haven’t realized the full growth potential of decentralized exchanges.