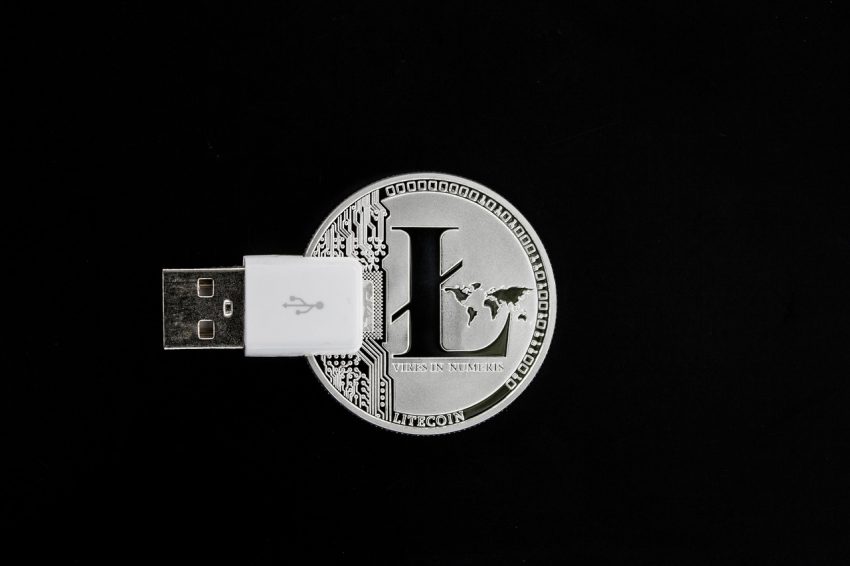 The Vice President of Global Operations at a consumer protection agency, MyChargeBack is Michael Cohen. He recently made comments about how fraudsters are taking advantage of transactions involving cryptocurrencies, especially their irreversible nature. When Bitcoin had been first revealed, one of its highlights had been how it would provide protection to retailers, much more than credit cards were capable of. The mysterious founder of Bitcoin, Satoshi Nakamoto, had given a comeback to the complaint of an early adopter via email on October 10th, 2008. James A. Donald, the adopter had complained that Bitcoin transactions weren’t final instantaneously.

In response to the complaint, Satoshi Nakamoto had highlighted that it could take one to two weeks for paper checks to bounce and credit card transactions could be contested for up to 60 or even 180 days after they were made. However, he pointed out that Bitcoin transactions became irreversible within a few hours of being made. According to Michael Cohen, there are some cases where a chargeback for credit cards is possible even after a full 18 months of the transaction being made. He also shed some light on the two types of chargebacks that can be made on credit cards; Authorized Use and Unauthorized Use.

The latter, for instance, is when a criminal gains access to an individual’s credit card illegally. The former is when the cardholder himself authorizes the transaction, but they are not happy with the outcome.  According to Cohen, when it comes to crypto, consumers are only able to recover their funds if the transaction has been unauthorized. This is because most credit card companies, which include Visa and MasterCard, have explicitly removed some industries from the category of authorized use, such as cryptocurrency and gambling. Cohen said that cryptocurrency has become a rather convenient tool for fraudsters to collect funds.

According to him, this is only doing damage to the widespread adoption of cryptocurrencies. To put it simply, he said that the ones who are victimized through these scams would certainly not be promoting the use of cryptocurrency to others. One of the most common tactics of these fraudsters is offering different products and services that are related to forex trading. These are generally offered to unsuspecting customers. The fraudster is somehow able to convince these people to pay for the product or service in question, or otherwise add funds to their new account via cryptocurrency.

Nevertheless, Michael Cohen said that this doesn’t mean that all hope is lost for these victims. He said that his consumer protection agency was working on helping people by first identifying the scammers and they did so by tracking the movement of money in the blockchain. He said that in most cases, these criminals prefer to move their crypto to an exchange in order to get cash for it. Cohen also added that a number of exchanges are very eager and active to get these criminals out and were also making efforts to reduce the possibility of such frauds.