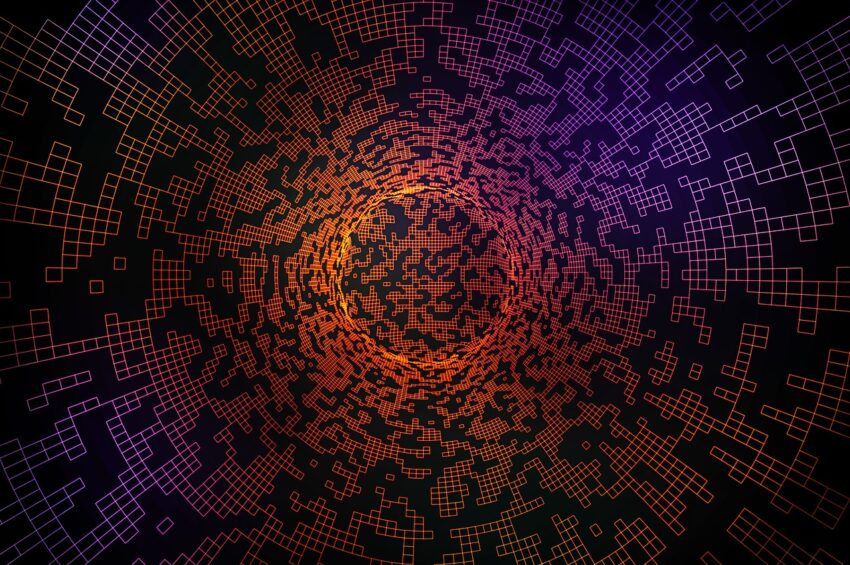 Crypto trading in South Africa is massively dominated by youth, revealed one of the most popular crypto trading exchanges of the country, Luno. 40% of the crypto trading transactions are accredited to youth who are aged under 30 years, says Luno. Over 1 million users joining the exchange in 2020 were reportedly people belonging to the youth sector. Females too are competing fairly against male domination in crypto trading at Luno as the firm notices female average about 35%.

Luno has grown tremendously in the past year wherein it hit the average growth rate of about 300%. The firm also notes that the number of its active traders has increased by about 167%. As regards the number of people who have installed Luno’s crypto trading app has surged by more than 119%.

Luno, which is a South African registered crypto trade platform, is owned and controlled by Digital Currency Group. The Digital Currency Group (DCG) had acquired ownership rights in Luno last year i.e. 2020. Since the day of its acquisition by DCG, approximately US$ 8.3 Billion worth of global crypto trading had taken place from Luno. As regards domestic crypto trading, it was pointed out that approximately US$ 3 Billion worth of trading took place internally. However, since January 1st, 2021 till to date, the firm noticed that the local trading has already gone past US$ 3 Billion worth of transactions.

Similarly, there is a huge increase in the number of female crypto traders in South Africa, noted Reitz. As compared with the rest of the world, the global average of female traders is under 30%.

In addition, globally South Africa is ranked at number 4 in terms of the world’s biggest crypto trading country. However, in the African region, the country is lagging behind Nigeria, which is ranked one even though the Nigerian crypto industry is in grave jeopardy.

Reitz further told that Bitcoin is the most loved crypto asset in South Africa, which is also confirmed by Google search data.

The report of Luno also made several interesting revelations. For instance, it was revealed in the report that around 15% of the entire South African population are owners in possession of Bitcoins. This average puts the country in second place amongst the highest crypto owners of the world. Even the countries such as Japan and the US are behind South Africa in terms of having a high number of crypto investors.