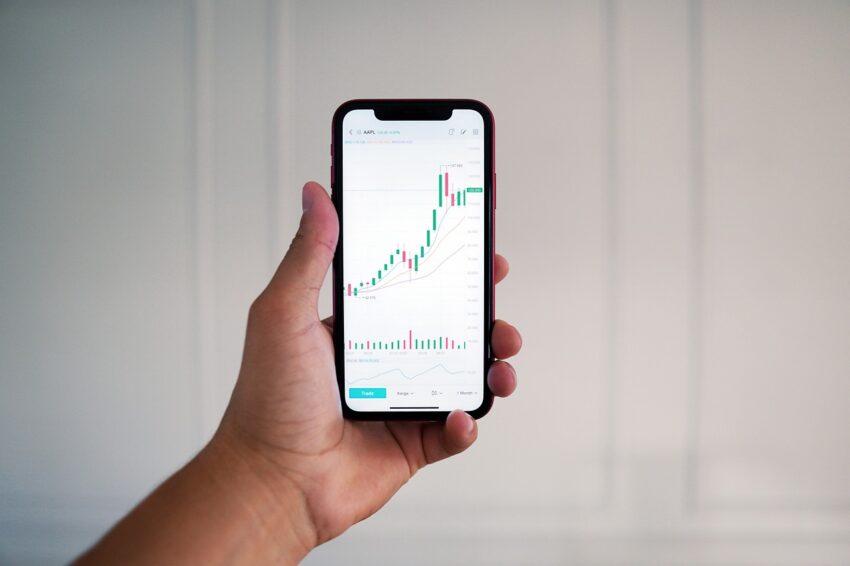 A member of Kazakhstan’s Parliament has recently suggested that authorities need to work on expanding the regulatory framework for addressing crypto miners in the country. The lawmaker that the new rules would be handy for streamlining crypto mining activities and also be helpful in correcting the public opinion that these miners are responsible for the electricity deficit in the country. Member of the lower house of the Parliament in Kazakhstan, Mazhilis, Dyusenbay Turganov, said that they need to adopt new regulatory requirements, along with a criteria for the crypto mining industry for streamlining operations and to provide digital assets with a comprehensive ecosystem.

This recent statement was made by the Parliament member, who noted that since legislative amendments had been adopted back in 2020, mining had been declared as a legal industrial activity. He also added that beginning from January 2022, miners would operate according to the law and a new kind of tax will be applicable. However, Turganov said that because of an increasing power shortage, the society has developed an incorrect and misled opinion about crypto mining because they consider it the culprit of the country’s energy crisis and it appears that government agencies are not paying attention to this issue as much as required.

He went on to say that no effective measures were visible, neither were their results because the government bodies do not seem to have any coordination in this important process. There is an increasing deficit of electrical power in Kazakhstan, which was more than 7% in the first nine months of 2021. It has mostly been blamed towards the rising consumption of electricity by the digital mining sector. There were blackouts in the country in November and many consumers, including households suffered. This resulted in restrictions being imposed in the south of Kazakhstan.

In order to make up for the shortage, Kazakhstan has been forced to import electricity at a higher tariff from their neighbor Russia. However, Dyusenbay Turganov has insisted that the primary reason for this electricity deficit is the uncontrolled consumption of electricity by the illegal mining farms that exist. He said that the government needed to step up its efforts in solving the issue for identifying the ‘gray miners’ and to put a stop to their illegal activities. He added that this would help the authorities in restricting their power consumption, which is required badly by legitimate consumers.

The lawmaker also encouraged the miners to get involved in developing renewable energy sources in the country that could help in countering the imbalances in the power supply of the nation. He also urged the authorities to take steps for expanding the generating capacities of Kazakhstan. This suggestion by the Parliamentarian comes after a few of his Mazhilis colleagues had proposed back in early October that a state register be established for crypto mining farms in the country. The lawmakers were concerned about the growing power consumption in Kazakhstan and they also want to charge these miners a higher price for the electricity used for minting digital coins.