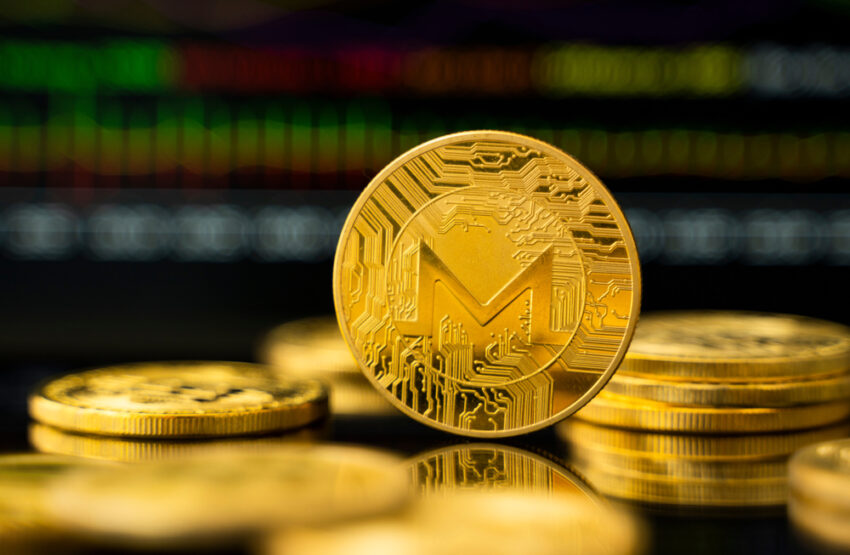 Monero crypto has witnessed its price surging amid multiple bullish metrics and a critical update.

While writing this content, Monero trades near $328 after gaining over 16% in the last 24 hours. That is according to data by a crypto analytic site CoinGecko.

Keep in mind that Monero has registered steady growth since 17 August. That was after the platform’s developers revealed that the mainnet includes Bitcoin atomic swaps.

The developers declared that customers could access XMR <-> BTC atomic swaps. The tweet by the developers highlighted the platform’s aim to ensure users enjoy swapping privately and trustless.

With atomic swaps, cryptocurrency holders can exchange their virtual coins between varying blockchains through smart contracts. The best thing about atomic swaps is their trustless nature. Moreover, they do not necessitate third parties such as brokers or exchanges.

In this case, Monero users can swap their XMR for BTC and vice versa without the need for intermediaries. The upgrade impacted Monero’s price positively. That way, the altcoin saw extended uptrends.

Meanwhile, XMR has its fundamentals supporting the asset’s continued upsurge.

For instance, the token’s daily transactions ranged between 14,000 and 20,000 in July and June. However, the figure grew to over 30,000 on various occasions in August. On the other hand, XMR has seen its price volatility plunging gradually. While publishing this, the coin’s volatility stands at 0.67, far away from the June levels of over 2.4.

According to Messari’s charts, Monero has had its price against volatility since some few months ago.

For now, the privacy crypto appears to have enough momentum for high actions. However, no one knows if the asset will sustain its upside movements.

Do you think that Monero will maintain its bullish stance? You can share your opinions below.