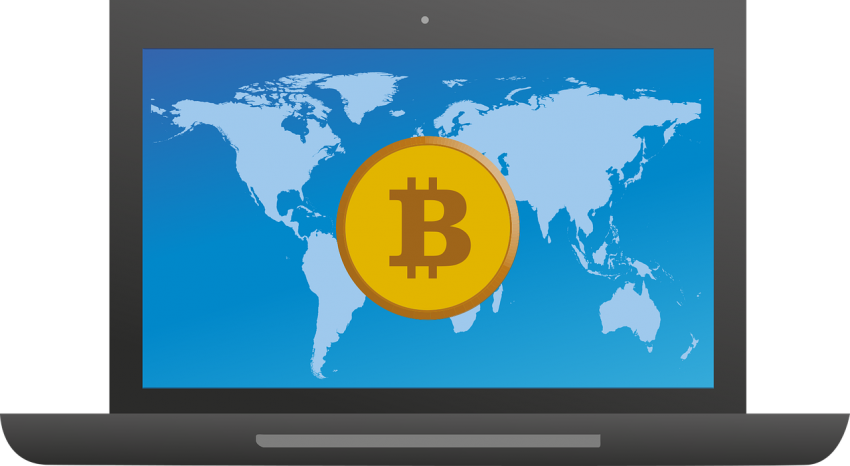 It was September 2020 when Monero informed their users that they were working on a new update feature for their network. Today, Monero developers have announced that they have launched their new updates. The update named ‘Oxygen Orion’ will offer a newer version of its node software to the users.

As per Monero, the project was supported by 30 contributors. The primary functionality of the new software update is to improve the privacy of the network. The update will be focused on improving all aspects of cryptocurrency’s performance that are related to privacy.

The most prominent functionality of the new update is the CLSAG (Compact Linkable Spontaneous Anonymous Group) feature that is introduced by the new software update.

On one of their blogs, Monero commented about the role of the CLSAG in its latest software update. They stated that with the help of the CLSAG, the network will be able to shrink the size of the transactions by 25%.

Furthermore, the CLSAG is designed to assist in improving the transaction times. Most importantly, the feature will focus on maintaining the privacy of the transactions being processed.

Monero’s developing team also provided some more information related to the network’s security system. They added that the update also focuses on improving the security protocols of the network with respect to the ‘Dandelion ++’ solution.

The ‘Dandelion ++’ is a network solution developed by Monero and is responsible for hiding the IP addresses of the users.

The developing team at Monero further added that their updates are hard forks. This means that the users participating in the Monero network will be required to keep their software up-to-date.

They also added that the users with hardware wallets where they store their XMR would also be required to keep their firmware up-to-date.

The Monero team has launched this update even when they are facing too much pressure from the multiple fronts. In September, the Internal Revenue Service from the United States of America made an unusual announcement. As per the IRS, a bounty price of $625,000 would be given to the person who will be able to crack into Monero’s privacy protocols.