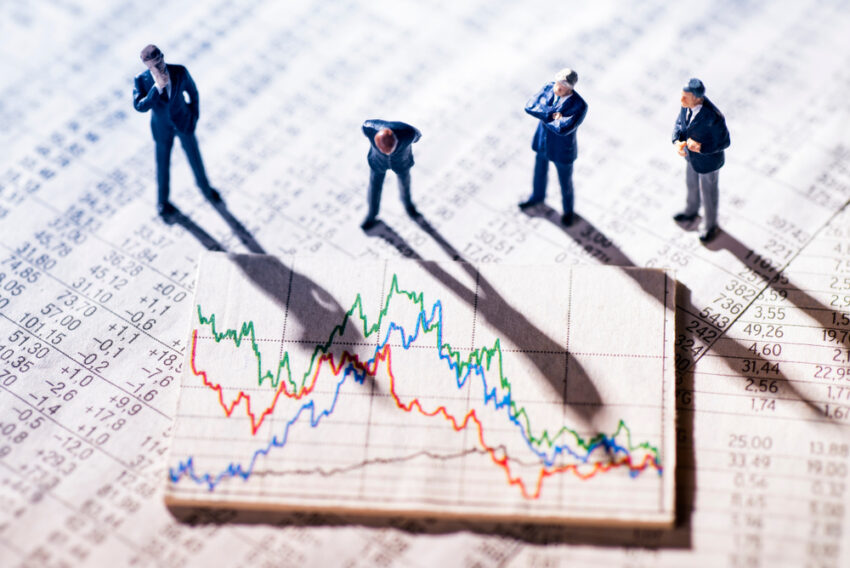 Litecoin (LTC0 has had aggressive bullishness since the altcoin saw its price falling to $105 on 22 July.

Since this plunge, the asset experienced a steady northbound pressure that pushed LTC over $140, the highest move in 24 days. For now, the network looks to have some technical issues around a vital resistance level. That way, Litecoin might plunge for an ultimate buy entry.

While publishing this content, Litecoin trades at $143.5 after surging around 1.4% since yesterday.

LTC kept trading confined in an ascending price channel since plunging back to the demand area at $105 – $114 on 22 July. The extended surges had LTC closing over the 4-Hr 200 Simple Moving Average (green). Such a development was crucial in pumping more bullish sentiments to the LTC market.

The following resistance levels lie at $146 – $150. A surge over this zone might trigger price breakouts from Litecoin’s channel. However, as BTC looks to retrace on the hourly price chart, LTC might see negative sentiments before northward movements. Litecoin might drop to the low trend-line of the price pattern. A close beneath $143 would confirm such results.

The RSI has continued to secure support around 50 to 55. That way, it managed to maintain a bullish region because of the continuous buying pressure. Although such price moves indicated positive catalysts, the previous few sessions showcased some bearish divergence.

Meanwhile, the Awesome Oscillator registered lower highs, implying a slight plunge in bullish momentum. If such a move strengthens, LTC might see price retracements. Also, the OBV (On Volume Balance) experienced drops with the emerging selling pressure in the market.

However, Litecoin’s total trend remains bullish. That way, the coin negated the probability of massive sell-offs. If LTC registers southward price moves to the lower trend-line, buyers can have an ideal entry-level at $138.

Although Litecoin might maintain bullishness in its mid-term trajectory, a near-term dip is likely. Any move beneath $143 would magnify pullback chances. Traders can take advantage of the $138 value to go long and enjoy Litecoin’s next uptrends.