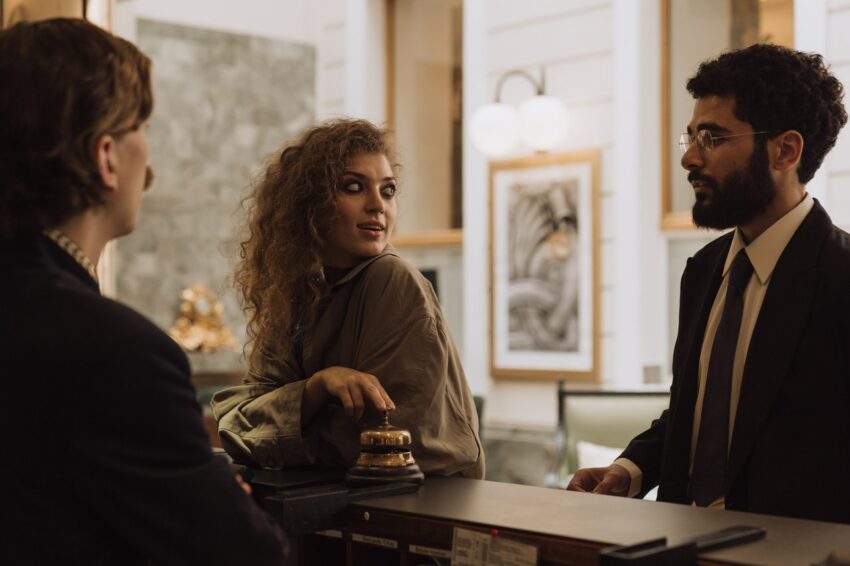 Kraken is ambitious in expanding its crypto trade business in the European region and for this purpose is seeking to obtain an operating license from the concerned authority. The firm’s founder is optimistic that great potential lies in the European crypto market for Kraken and they will be able to obtain the license soon.

It is not a new thing for the American crypto firm, Kraken, to expand its crypto trading services in countries other than the US. It was founded in the US in the year 2011 by one Mr. Jesse Powell, who is also the current CEO of the firm. The firm engages global crypto investors for conducting crypto trade and exchange business from its crypto platform. It is currently serving crypto customers from more than 176 countries of the world. In the US alone, the firm has been rendering crypto services in approximately 48 states.

It is however a privilege for a crypto firm like Kraken to establish branch offices outside its national borders. Currently, Kraken has branch establishments in four different countries apart from the US. For instance, it has branch establishments in countries such as Canada, UK, Singapore, and the British Virgin Islands. But since 2011 to date, the company hasn’t been able to establish a branch in any country from the European region. It doesn’t mean though that Kraken lacked the resources instead it never made up its mind to establish branch premises there.

Now that moment has come for Kraken and the wish to establish branch premises in Europe has been revealed by Kraken. According to a German publication of Handelsblatt, Kraken is now ready to move into the European crypto market. The firm revealed that all necessary works have been undertaken and the branch could be established in Europe before the end of 2021. Handelsblatt publication also noted that Kraken is becoming more and more mature by the time. It is because of this maturity that the firm is able to think about a further extension. Particularly, in the market, where Kraken hasn’t been involved ever before directly but indirectly.

Jesse Powell, Kraken’s founder, and the CEO told Handelsblatt that the firm has applied for obtaining of license from the relevant authority. He also revealed the name of the European country as “Ireland” where Kraken wants to establish a portal between the US and Europe.

Powell also said that they have carefully chosen Ireland as the gateway for Kraken to enter the European region. Crypto adoption is relatively high in Ireland in comparison with other European countries. He informed that Kraken and the Irish regulator are in constant touch with others on the subject. He is expecting that the operating license will soon be allowed to Kraken without any difficulties at all.