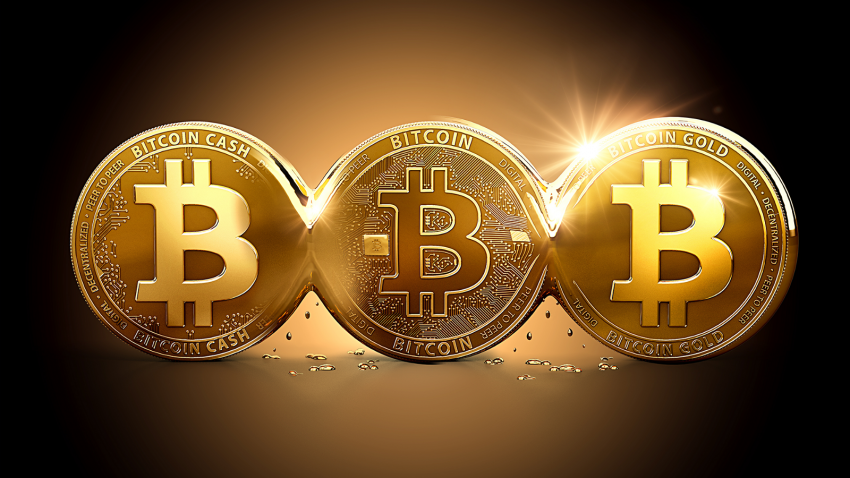 While KuCoin maintains its lockdown of all client accounts on its platforms, the weekend hackers that compromised its hot wallets continue to move the millions they had stolen in crypto tokens. The transaction tracing account on twitter, Whale Alert flagged a whopping 18.4 million XRP, which is worth $4.5 million, has been transferred into a hack wallet. This happened on Tuesday morning, Eastern time. Along with XRP, the hacker also moved 10,000,000 AGI, which had a value of $550,234, into an unknown wallet. This had also been stolen in the KuCoin hack. Other hack-related transactions involved the movement of 4,105, 295 CVC, which had a value of $111,477 and 1,002,849 ELF, which was worth $101,451.

Less than an hour after the XRP had been moved, the hackers moved 17 million of that crypto to a different wallet altogether. After that, they shifted four batches of XRP, which were approximately three million each. These were shifted into further sub-wallets, with the process probably going on further and further into smaller transactions. Even if just the XRP is considered, it is just a little drop of the cryptocurrency that the hackers had managed to steal. The total stolen crypto is now considered to be worth a huge $281 million.

A major portion of these stolen funds are said to comprise of Bitcoin, Tron, Ethereum, along with Stellar Tokens. A crypto trading firm by the name of Elliptic estimated that all of this funding was stolen over the weekend. The lion’s share of the stolen haul comprise of Ethereum-based tokens. The hackers managed to make off with $150 million in ERC-20 tokens, such as Tether, Chainlink and more. Nonetheless, there is one small saving grace; the hackers seem to be finding it difficult to dump these stolen tokens, especially because centralized exchanges are closely guarded.

It is possible for these exchanges to quickly flag and even block wallets that are used for moving illegal funding. Even so, it was estimated by Elliptic that the hackers had managed to move millions in stolen tokens and had laundered about $7.5 million in Ethereum (ETH). In order to accomplish this goal, the hackers took advantage of decentralized exchanges (DEXs), such as Kyber Network and Uniswap. A big blog post had been published by Elliptic about the matter on Monday and it explained that it was keeping an eye on ETH. In addition, they said that the laundering process was probably going to continue on different DEXs.

In the meantime, KuCoin has staunchly maintained the deposit and withdrawal freeze that it imposed on Tuesday. Consequently, the exchange was forced to cancel programming that was scheduled previously. An excellent example would be a trading competition that had to be halted because of all of this mess. With any luck, the matter should be resolved soon. However, there is no denying that KuCoin will take a hit because of all this mess, but hopefully, the exchange can recover and will not lose too much of its clientele. It has so far proven to be proactive and transparent about everything.