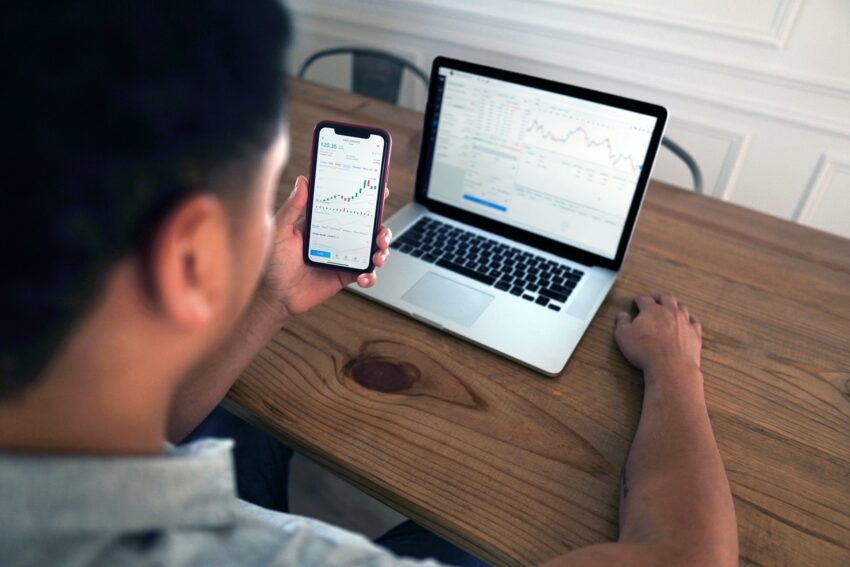 Jim Cramer from the “Mad Money” TV show is back once again with yet another investment plan for everyone. This time he believes that the time is right for everyone to invest at least 5% of their entire wealth into cryptocurrencies. Also gives further advice that investors’ preference should be towards acquiring Bitcoins, Ethereum, Dogecoin, Litecoin, and Cardano. Also tells that he is the owner of ETH coins and has full faith in ETH success in the long run.

The famous host of the TV show, “Mad Money” at CNBC TV namely, Jim Cramer, is back with another piece of advice. As usual, he was hosting the show on 25th August 2021 and during the segment of “lighting round” he went onto discuss crypto. He then pertinently talked about virtual currencies, their future, and what is in them for the others. He also took some questions from the live audience on the crypto subject and then responded to them accordingly.

Cramer is known for several other things because he was a professional hedge fund manager and has vast experience in the field. He started off his career as a trader and then went onto become a notable investor in many things. Later on he founded his own online news agency where he exclusively covered news from the global finance sector. He also held key positions in several economic giant companies in the US. Also, he is best known for being one of those persons who are fond of technology and innovation.

During his recent TV show episode, he was questioned whether investors should consider investing in cryptocurrencies. He was also asked to opine whether Coinbase, an American NASDAQ-listed crypto firm, is a good platform for gaining crypto exposure.

Before moving onto a reply to the first question, Cramer took the second question. He responded that he wouldn’t advise someone to partner with Coinbase. However, Coinbase has its place in the crypto market and is one of the leading platforms in the US as well as globally. It could provide people with crypto exposure and has cheaper rates as compared with others. But in his personal view, the company becoming a listed company did not do so well as had been expected by Coinbase.

As regards the first question, he said that of course, everyone should consider cryptocurrencies for the purposes of investment. He told that in his personal opinion investing in cryptocurrencies is a very good idea. He also informed that he too has been holding Ethereum coins by investing a certain portion of his wealth into it. Cramer then suggested that he strongly believes that every investor must make sure to invest at least 5% of his/her wealth into crypto.

Cramer himself became a crypto investor when he was concerned about upcoming inflation late last year. The first crypto he bought was in December and the cryptocurrency he acquired was Bitcoin.