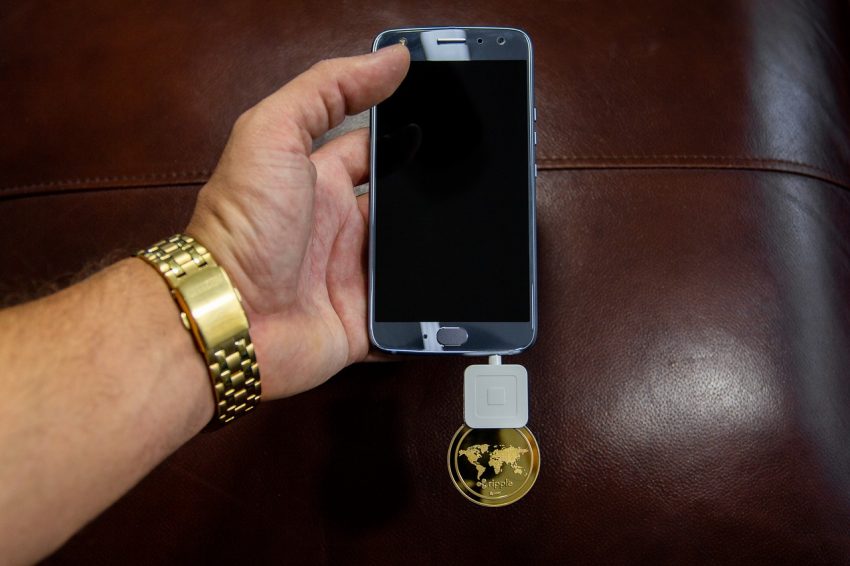 Jed McCaleb, the former Chief Technical Officer (CTO) and co-founder of Ripple, has not stopped selling XRP tokens amounting to millions of dollars seemingly every day. Despite this fact, Ripple persists in sending him even more tokens to dump.

Ripple has been sending XRP to McCaleb since last September

As per reports generated via XRPScan, this latest development is just a part of the ongoing series where Ripple would continuously send significant amounts of XRP to McCaleb. This would be done on a monthly basis, and it has been going on ever since September of last year.

For his part, McCaleb is all too happy to keep on receiving these tokens and thus gradually continues to sell them, albeit in relatively smaller portions. His strategy is to select a pre-determined amount of the tokens on a weekly basis and then subsequently go on to dump the XRP in his possession for a steady seven consecutive days.

Furthermore, just over the course of the previous week alone, the dumps that were conducted by McCaleb had amounted to just above 16,353,880 XRP on a daily basis. As of the time of this writing, a total of nearly $652 million (approximately 633,699,650 XRP tokens) remain in McCaleb’s ‘Tacostand’ wallet.

Jed had left Ripple behind back in 2014 following some internal disagreements in the few years that the company had been operational at that point in time. McCaleb had originally attempted to dump all of the XRP tokens altogether, and at once, however, Ripple had prevented him from doing so via multiple lawsuits.

Also, Jed may have to thank Ripple from stopping him as, since that point in time, Ripple has increased significantly in value. Due to Ripple’s refusal, the XRP being held by McCaleb has the potential to be worth over $1 billion by now, making Jed the only self-made billionaire who didn’t actually try to become one.

Lastly, regarding the ongoing legal battle with the SEC, attorney Jeremy Hogan has stated that only a minuscule percentage of cases such as this actually manages to reach trial, so we can expect the SEC to most likely have the Ripple lawsuit be settled before too long.