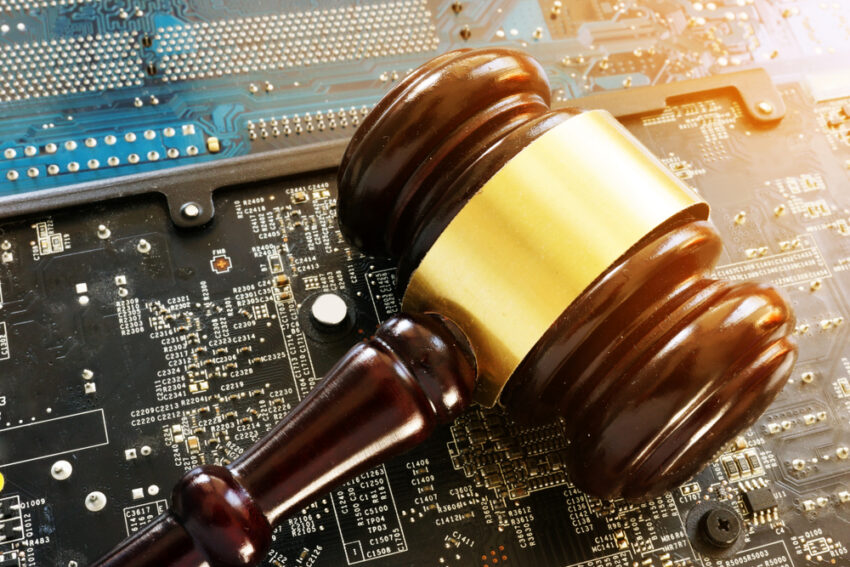 The US Court hearing the bail application moved by the developer of cryptocurrency, Monero, was turned down by the Court on the assumption that if bail is granted to the accused then he might flee from the country. The Court noticed in its ruling that the bail seeker failed to bring forth any appreciating arguments on the basis of which the Court could have allowed him bail.

One of the District Courts in New York, USA, heard the bail application filed by the developer of Monero cryptocurrency, Riccardo Spagni. Spagni is also famously known for his pony and is called “Fluffypony” amongst the crypto community. He is a South African national but was hiding in the US and avoiding trial in his motherland. However, at the request of the South African Government, he was arrested in the US and since his arrest had been into judicial lockup.

Recently, he had moved an application seeking his post-arrest bail which was heard by a District Court. The judge hearing the case heard the arguments of both parties and passed a ruling against Spagni. The District Judge noted in the judgment that the counsel for the applicant (i.e. Spagni) failed to prove his case. While on the other side presented its case and provided enough information which assisted the Court in concluding the bail application. The Court decided that the post-arrest bail of the applicant is liable to be rejected as he failed to bring forth any evidence in support.

The Court also noted in its judgment that Spagni was not charged under any law prevailing in the US. However, he was arrested because of the treaty entered into between the Governments of South Africa and the US. Assuming that the Court had granted bail to Spagni, then the circumstances warrant that he will flee from the country. On this basis, the Court finally refused to grant him bail and accepted the arguments of SEC’s counsel.

It is expected now that the South African Government will seek Spagni’s extradition. For this purpose, the South African Government will be filing an extradition request in the US Court where the bail was refused to Spagni. However, it would be up to the US Court whether it would accept the extradition request or not. Even the trial of Spagni can be initiated in the US jurisdiction as per the treaty. In either situation, Spagni will continue to remain in the judicial lockup.

There were allegations of committing fraud against Spagni in South Africa. The charges were leveled against him by his ex-employer. The ex-employer had told the South African authorities that Spagni defrauded him and embezzled funds. But before he could be arrested, while the authorities were busy obtaining his warrants of arrest, he fled to the US.