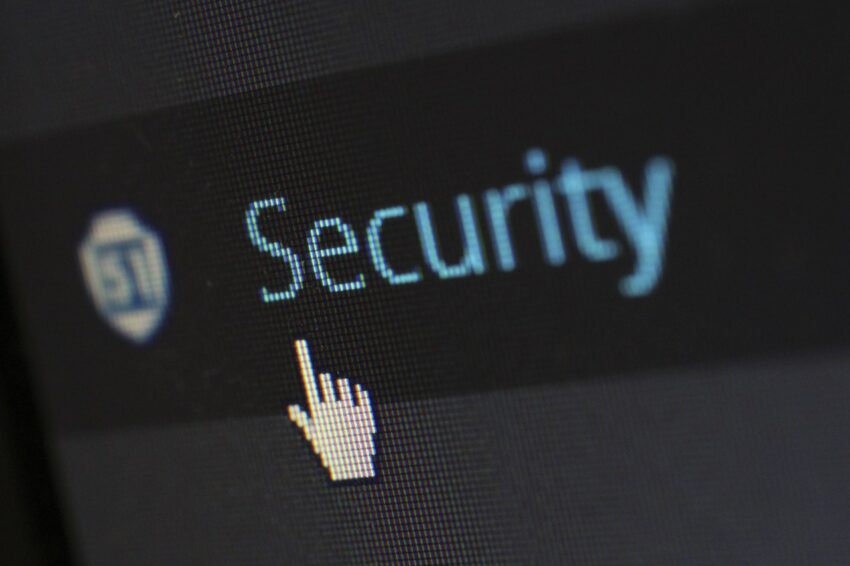 With the way that crypto is growing, there is a serious demand for these tokens. Therefore, to meet this rise in demand, various exchanges are coming into play and are competing for these customers. However, as Ukraine State Security has just learned, not all of these crypto exchanges will have the best intentions at heart.

Since 2021 started, there have been many reports of crypto exchanges being involved in illicit activates throughout Ukraine. The Security Service of Ukraine (SBU), has been working on these reports and has been trying to shut these operations down. So far they have been quite successful in containing all of these “illicit” exchanges.

The SBU released a statement where they talked about the exchanges that they have cracked down on. The statement referred to the key targets of the operation, which was the “clandestine cryptocurrency exchanges” network. They had their base of operations in Kyiv, the Capital city of Ukraine. The report also mentioned that they were collectively able to process $1.1 million as a monthly turnover. However, the SBU found these funds closely linked to criminal activity.

The announcement also mentioned what made this network of exchanges such a big risk. Long story short, these exchanges were allowing clients to make anonymous transactions. Of course, these anonymous transactions could eventually pose to be a money laundering risk. Furthermore, the SBU was also able to find some evidence relating to the fact that some individuals were using these applications to funnel money. In this particular context, certain individuals were funneling money through these platforms to help others stage protests throughout the country.

To make matters worse, state security was also able to acquire incriminating evidence against the platform. In computers that the SBU confiscated, they found forged documents of incorporation of the exchanges.

This news of shutting down these exchanges comes soon after the mining warehouse incident. After investigating unusual power usage in a warehouse, investigators found PlayStation 4 consoles being used to mine cryptocurrencies. However, an investigation later found that the consoles were not farming cryptocurrency, but an in-game currency.

These different incidents occurring right after Ukraine is considering legalizing cryptocurrencies are no coincidence. The bill will legalize all cryptocurrencies, making them a valid form of payment. On the other hand, the Ukrainian government is also working on its own form of cryptocurrency. The country’s national bank has also received permission to issue a central bank digital currency.

Despite the different incidents occurring throughout Ukraine, the government is still adamant about its goals of cryptocurrency.