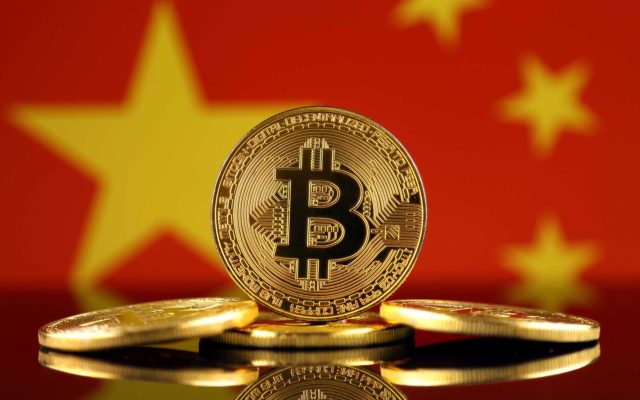 Despite the security offered by blockchain technology, hackers continue to look for loopholes to use. As a result, several blockchain systems have been victims of cyber attacks.

According to a report, China is the latest victim of such an attack. The country has experienced the most prominent data theft in history.

The Chinese authorities have been a big supporter of blockchain technology. It planned to develop a blockchain tech that is secure, transparent, and fast.

Unfortunately, it appears a hacker has gained entry into one of its databases. An anonymous individual claimed to have stolen the information of over one billion citizens.

The data, which measures over 23 terabytes, was sold on the dark web for over $203,562 (approximately 10 BTC). The account with the pseudonym, ChinaDan, claims to have obtained the info from the Shanghai National Police.

The unknown individual made notice of the breach on Breach Forum. The account posted a sample having 750 thousand records as proof of the violation. ChinaDan confirmed the data was obtained from Aliyun’s private cloud.

Aliyun is a cloud service provided by Alibaba. The cloud service was part of the Shanghai Police network and stored the information of several users.

On July 4th, the CEO of a popular exchange, Changpeng Zhao, reported the dark web sale. However, it was unclear what the crypto transfer was for.

The data that was sold by the hacked includes addresses, police records, medical records, names, and identity numbers. However, it is uncertain what the buyer would use this information for.

Meanwhile, Binance stated that its platform had taken some precautionary measures. This includes managing user verification for its users.

Recently, CZ noted on Twitter that he might know the reason for the hack. CZ said the blockchain developer mistakenly entered the credentials on a blog post on CSDN.

Despite the data theft and hacking going on, China remains bullish on blockchain tech. The country continues to pursue blockchain integration in its operations.

According to Beincrypto, China has chosen fifteen region zones where it would implement the latest technology. Additionally, China will use blockchain technology to test several innovative technologies.

The regions that would become testing zones include Guangzhou, Cengdu, southern Sichuan, Beijing, and Shanghai. Some of the zones are also part of its CBDC project for the digital Yuan.