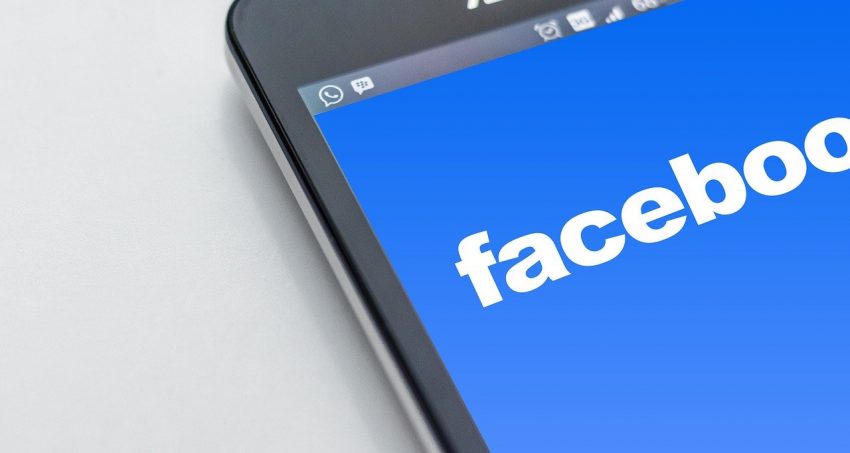 The cryptocurrency project initiated by Facebook remains in limbo, as the social media giant is taking different approaches for ensuring its survival. The most important thing to note is that not only is Libra currently facing a battle with lawmakers and regulators, it is also gradually losing a significant number of its backers. It was reported just recently that the Head of Strategy at Novi, which is the digital wallet arm of Libra, Morgan Beller had recently left the company. According to the report, the tech professional has taken on a new role at venture capital firm NFX. She will be serving as a general partner at the San Francisco-based company.

The report also disclosed that Beller had first become acquainted with NFX about five years ago, when she had been working as a partner at another venture capital firm, Andreessen Horowitz. Along the line, she developed an interest in cryptocurrencies, and in 2017, when she joined Facebook, she convinced the bigwigs in the company to pursue Libra. Beller had said that cryptocurrency was like a virus that didn’t have any cure and she had also gotten infected. When speaking about her crypto journey on Facebook, Beller said that she had come to know that the company hadn’t been working full-time on any crypto project.

Therefore, she had taken it upon herself to convince the Silicon Valley giant to look into the option of cryptocurrencies. Last year, shortly after the Libra whitepaper had been released by Facebook, it was noted that Beller was one of the primary driving forces of the project. At one point, she was credited as being the only member of the blockchain initiative of the social media giant. However, she didn’t elaborate as to why she was now leaving a project for which she had campaigned so passionately. Regardless, Beller said that she believed NFX would give her a platform to work on her real passion.

She explained that her time in the tech world had made her realize that she wanted to take companies from zero to one. Given that this is the primary point of venture capital, a career in this field would be perfect for her. The 27-year-old is the second official of Libra to leave the company within the last month. Industry news sources had confirmed late in August that Robert Werner, the general counsel, had also been released by Facebook. A former director for FinCEN (Finance Crimes Enforcement Network), Werner has also worked at the Office of Foreign Assets Control (OFAC).

As a matter of fact, he was also a senior counsel for The Under Secretary of the Treasury. He was hired back in May by the Libra Association to kick off what seemed to be a regulatory-friendly approach for improving the relationship of the social media giant with the lawmakers. As far as his reason for leaving is concerned, Werner said that working for Libra would have meant that he had to relinquish his seat on the board of directors for Deutsche Bank Trust Co. He decided to stick with them rather than work for Facebook.