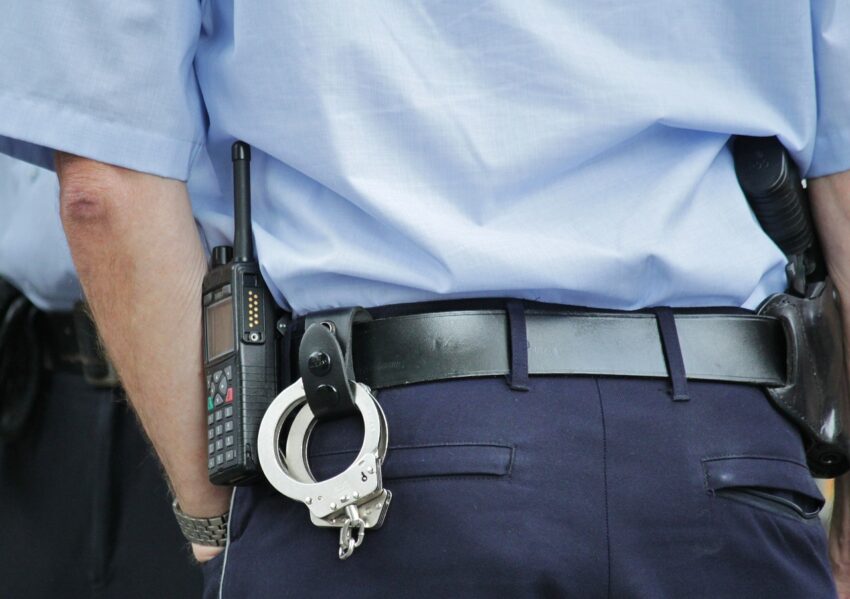 Crypt has been on the up and up for a while and it does not seem like its momentum will slow down any time soon. If you have been following the crypto space for a while, you will be well aware of the fact that there have been loads of cases where people have gained massive profits due to their investments. That being said, there have also been situations where people had to endure significant losses. Some of these losses happened to be so bad, that some individuals effectively ended trading and investing.

Some of the losses people face in their crypto trading ventures are because of their own mistakes and lack of learning. However, there are also plenty of situations where people have excellent know-how about how crypto works, but they end up getting defrauded or scammed. There is no shortage of cases where people in the crypto world lost a significant amount of profit just because of someone else’s malicious intent.

In most cases, the people who defraud people tend to be smaller names. They just happen to have the skills and expertise needed to steal from people’s investments. Recently, however, there has been an exception as the person imprisoned for their malicious intent is none other than a CEO and Ex Owner of a crypto platform. For those who don’t know, the person being talked about happens to be Wex Dmitry Vasilev. Dmitry recently got arrested at the Poland airport and imprisoned for around 40 days.

As you would expect, everybody was shocked to hear this news as they wondered what had gone wrong. Dmitry was the last person in the crypto world anybody thought would get arrested. However, instances like these have happened before as well, so it should not come off as a surprise. Many people wondered about the exact reason why the ex CEO was arrested but according to some reports, it could be because of fraud.

Believe it or not, the owner was arrested two years ago as well and the arrest took place in Italy. It would be fair to say that Dmitry has had a massive history of getting arrested and most of it has been because of a variety of crypto-related matters. As time passes, the nature of the arrest will become clearer and clearer, something that the crypto community has been waiting for. All of this just goes to show that the crypto world is full of happenings and things can go from 0 to 10 within an instant.

It also shows the importance of regulating things as it is arguably the only way to steer clear from trouble down the line.