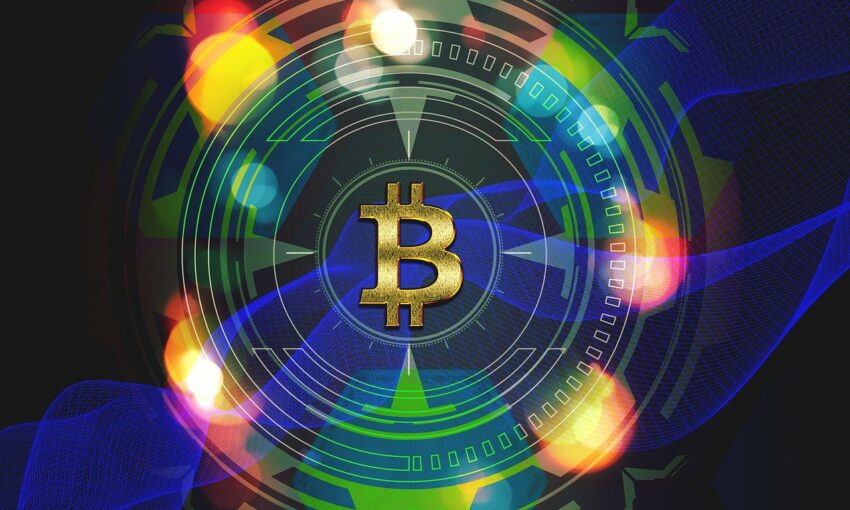 The bitcoin’s trading field was left by BTCC, which is apparently China’s earliest cryptocurrency exchange.  Regulative pressure was continuously being put forward by Beijing due to which BTCC made an exit from the cryptocurrency business. Now the company has decided to shift to ventures related to blockchain.

For many years various China-based cryptocurrency exchanges ran successful businesses overseas. This happened until the initial cryptocurrency crackdown operation that took place in 2017. In Asia, BTCC never failed to amaze anyone. This is true because it always ran productive and plentiful exchange. In May 2020 the company’s shares were sold in the “Singapore exchange ZG.com” due to its departure from the cryptocurrency field.

In order to bypass capital losses government is now strengthening its control on cryptocurrency. Accounts that are related to cryptocurrency and even OTC businesses are now being targeted by China’s People Bank. The local reports explained that the accounts of OTC and even P2P businesses will be frozen. Due to all such restrictions, cryptocurrency brokers will suffer a lot. This is true because major markets are being run by them.

However, a branch of BTCC’s currently working in Hong Kong made it clear that the ongoing crackdown will not influence them. In short, the cash flow will not be affected due to China’s Mainland restrictions. This is because the company does not deal with cryptocurrencies anymore.

Blockchain was one of the main focuses of China in its “fourth industrial revolution program.” So, applications that are based on blockchain will be built by BTCC now as China always supports the usage of blockchain.

The restrictions that are being put by the government are leaving a bad impact on cryptocurrency exchanges. Even the miners are not safe from these restrictions as numerous mining facilities have been shut down. In a variety of provinces, a ban on mining is even issued. As a result of all such steps, miners are facing the worst time of their life. These people are now on the hunt for shelter in several other countries and regions.

Cryptocurrency mining has been quite popular in a number of provinces. This includes Yunan, Inner Mongolia, and even Sichuan. But several warnings are now issued by all these provinces to each and every miner. Many miners have even been thrown out from their domain. Even a farm operator told that a wide range of mining machines are continuously being sold out at cheap prices.

This evacuation has badly impacted the entire Bitcoin network. For the past two weeks inconsistency in hashrate has been observed that was quite high in May. In short, Bitcoin hashrate now suffers a great downfall while the value of Bitcoin is going down on a rapid basis as well.