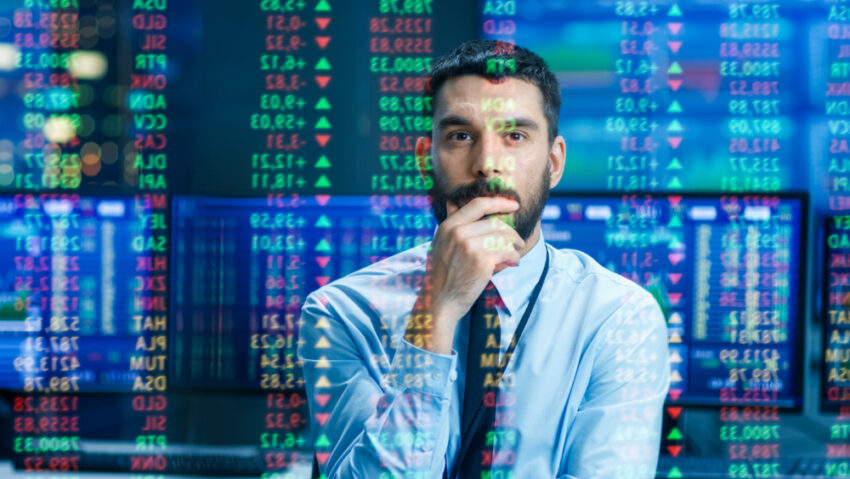 According to the chief of the money laundering bureau Matis Maeker, Estonia’s crypto operating licenses need to be revoked. He is of the opinion that the system should be built from scratch. He raised concerns that failing to do so will lead to another Danske-type financial scandal. This update comes at a time when news is released that over 400 crypto operators are currently active in Estonia.

Matis Maeker was appointed as chief of the anti-money laundering team in May this year. He explained that when you combine the activities of all crypto operators, it amounts to billions of euros every year. Generally, this money doesn’t come back to the Estonian economy, society, or infrastructure. At the same time, there are very high risks associated with the sector itself.

Maeker made some interesting proposals, among which include that the share capital of firms involved in crypto should be increased to €350,000. The operator, in this case, should have this money as quick-selling, low-risk securities, or perhaps as cash. In a paper, he stated that the recent equity requirement for the sector’s start-ups is €12,000.

When referring to the risk of cryptocurrencies, a good example is what eventually led to Danske Bank’s Tallinn branch closing. He specified that if the state doesn’t put appropriate controls in place for these risks, there could be undesirable consequences for Estonia.

He is also very skeptical about the so-called benefits of the country having many crypto operators. After all, their profits, which can amount to huge sums, are never channeled back into the country’s infrastructure. This is especially the case with crypto gambling outfits.

Maeker stated that the only goal of these crypto operators is to get a license so they can churn out large profits. Meanwhile, the country gets nothing out of it. As in the case of online crypto gambling firms, they don’t facilitate the creation of jobs for Estonian citizens.  Similarly, the services aren’t specifically targeted towards the country’s customers, either. Most importantly, it doesn’t funnel any taxes for the country’s development.

He was adamant that crypto authorizations would undergo thorough scrutiny. Meanwhile, there is a legislative bill that will tighten the demands of crypto operator authorizations currently being drafted. He elaborated that these attempts to bring a change were not a way to persecute people who are working in the crypto sector. While he is sure that many of the operators hire hard-working employees, it can’t be denied that there has been a recent surge in the licensing of digital currency operators.

Most of these licenses are white-labeled by legal service providers or a third-party company who isn’t even based in the country. This is a major cause for concern regarding the legitimacy of the operators.