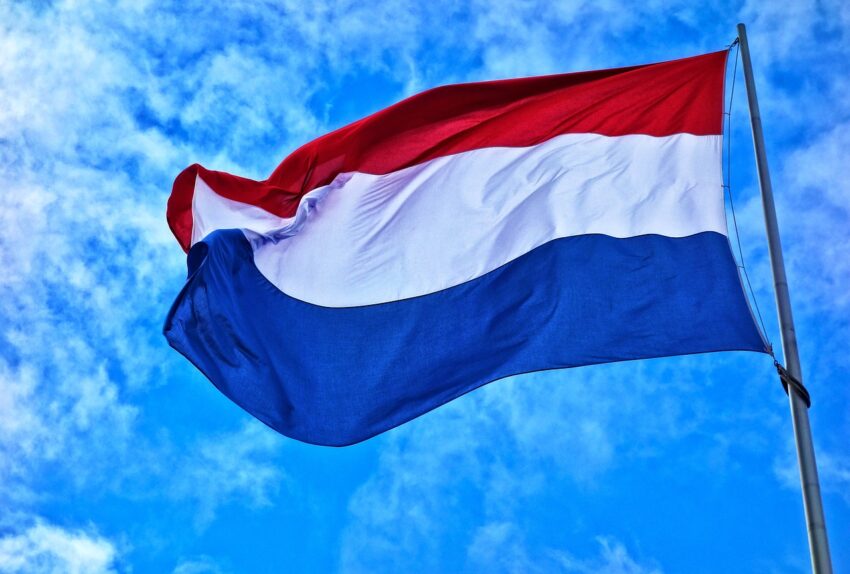 There are more than 100 employees of the company and any of them are free to participate in this new scheme. Jonathan Gurevich, co-owner of Immensus, stated that they were a modern firm and a lot of their employees are young. He said that they had heard them talking about Bitcoin and wanted to provide them with the opportunity of owning cryptocurrency. As per Dutch law, companies are required to pay the minimum wage to their workers in the form of euros. As far as the country’s minimum monthly wage is concerned, it depends on the hours worked and the age.

However, generally workers who are between the ages of 15 and 18 could expect to make more money working at the pizza chain than the minimum wage, which means they could potentially earn a little Bitcoin on a monthly basis. The announcement by Immensus of offering BTC payments was made on the 11th anniversary of Bitcoin Pizza Day. This is when two Papa John’s pizzas were purchased via Bitcoin, marking the first commercially successful transaction via crypto. However, it also happened in the same week when the price of Bitcoin and a number of other cryptocurrencies saw price drops in double digits.

As a matter of fact, Bitcoin nearly went below the $30,000 mark. Jerrymie Marcus at BTC Direct said that a comparison could be made of a monthly salary in Bitcoin to dollar-cost averaging into the cryptocurrency. Hence, it means that they will get all the same benefits and people will be able to cancel out mid-term and short-term volatility. He said that this could actually work in favor of the employee because they would be able to save in the form of an ever-increasing asset.

In 2010, the two Papa John’s pizzas had cost $10,000 BTC and they would be worth hundreds of millions of dollars today. However, pizza lovers and even some Bitcoin bulls are hesitant in using Bitcoin as a medium of exchange. Anthony ‘Pomp’ Pompliano, who is known for his crypto-focused educational podcasts, said that he was introducing a pizza company that would support the Bitcoin Development Fund of the Human Rights Foundation and small businesses. But, customers would only be able to use crypto cards for paying at the Bitcoin Pizza venture. Pomp said that he didn’t want people to give up their Bitcoin for pizza, so they wouldn’t accept BTC.