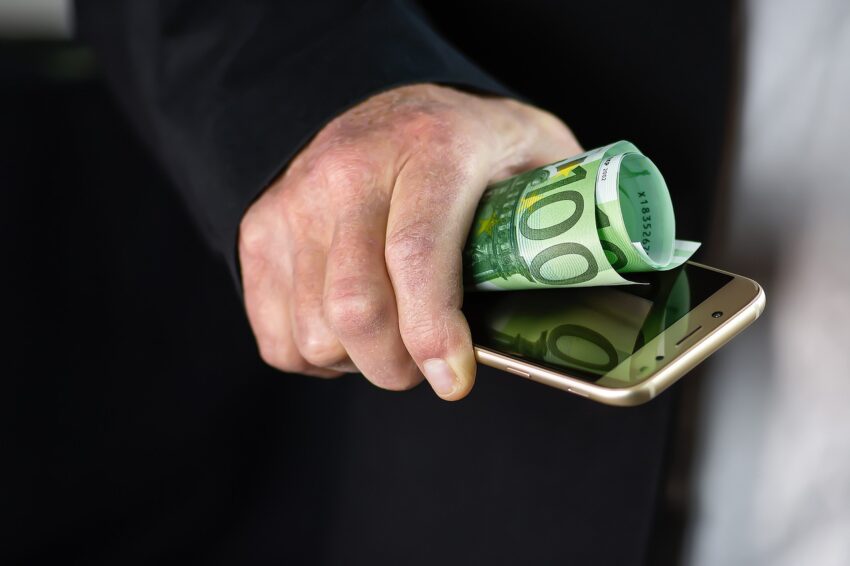 European Central Bank (ECB) believes that if fiat currencies such as Euro are converted into digital currencies then there is huge potential for their wide-scale adoption worldwide. Any failure of being unable to produce a digital version of the Euro would only bring about more financial instability.

ECB is one of the first global banks to come up and say that non-development of digital currencies would lead to complications.

A report has recently been approved for reporting by ECB. In this report, ECB has shared its view regarding the digitalization of traditional fiat. In this report, ECB noted that there are certain fundamentals that are required to be fulfilled by global fiats for ensuring their appeal. However, digital currencies too have distinct features which have the potential of digital currencies’ adoption across the borders. The report was compiled in a review which was undertaken by ECB for assessing Euro’s role in the global market.

It was also pointed out by ECB in the report that the specific features contained in a digital currency are also potentially beneficial. For instance, if there is digital Euro then the people living outside Europe could also use digital Euro for settling payments. Like Bitcoin and Ethereum, the digital Euro too can be considered as a store of value, suggested ECB. So there is a definite need within Europe to start developing its own CBDC for the people living inside and outside Europe.

However, ECB stated that if the digital Euro was to be developed, then the element of safety needs to be taken care of firstly. It is essential therefore to first assess the risks associated with the CBDC and work out a plan of mitigating any risks.

ECB was of the view that CBDC would also ensure lowering of costs towards transactions while payment service access would be expanded simultaneously. Similarly, with the use of CBDC the markups and fees charged by intermediaries will also be lessened significantly. In addition, the process of remittance of funds, within and outside the borders, will automatically become robust and effective.

The bank also believes that unstable economies within the European region will be substituted by the existence of CBDC. The CBDC could also help in making the environment “paperless” because there will be electronic invoices, signatures, identities, and receipts.

At the end of the report, ECB made concluding remarks. For instance, ECB concluded that in order to maintain the sovereignty of the traditional payment system, the development of CBDC is essentially important. There is no room for non-production of CBDC which would otherwise result in further financial and economic instability. If tech companies continued to produce more artificial currencies then it would be too late for any traditional fiat to keep its autonomy intact.