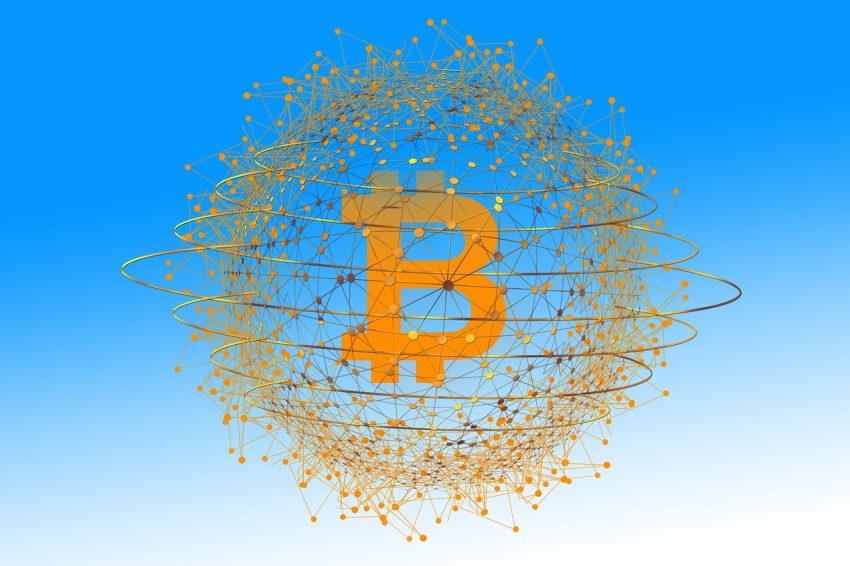 Till the day it ended, DAO made technological advancement and brought innovation into Ethereum’s network.

The concept of smart contracts and so is the blockchain was too different ideas but evidently interlinked with each other in all their intents and purposes. No doubt that for the time being Ethereum, which is the world’s second-largest blockchain network and the largest in terms of developing activities, came into being by the help of decentralized autonomous corporations or organizations, commonly known as (DAC or DAO).

After the successful launch of Ethereum, DAO also made sure to inject the much-needed funds and projects within the system so as to help it run and render services. Initially, an amount of US$ 150 million approximately was invested along with 50 projects were made available in the network to be funded by a smart contract.

However, the network made its mark within the crypto industry and soon became the second-largest blockchain network but in June 2016, the network was struck by a scam or may scammers who exploited the network’s vulnerability and managed to steal out and embezzle cryptocurrencies worth millions of dollars which led the investors to withdraw their investments immediately. The day in Ethereum’s history is remembered as one of the darkest days.

Matthew Leising, who is a reporter of Bloomberg News for quite a long time, has published his latest book titled as “Out of the Ether: The Amazing Story of Ethereum and the $55 Million Heist That Almost Destroyed It All,” in which he has tried to track the events that led to the DAO Hack. In an interview he has recorded with Bloomberg he says that the Ethereum network should have made available some sort of “Panic Button” to control if something bad was happening. He further went on to state that he foresees the repetition of the same mistake in the form of DeFi currently. The money being invested in the DeFi is much greater than before.

During an interview in response to a question as to what would be the title of your next book, Leising said that it might be regarding the Tether saga.