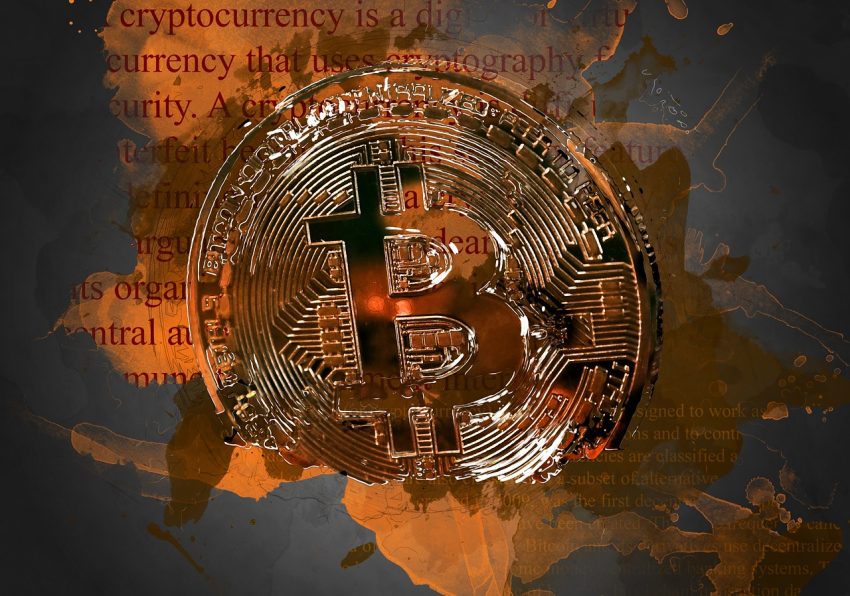 The Conference of State Bank Supervisors (CSBS) has been tasked by the US Government to see whether the cryptocurrency exchanges as well as the financial technology payment firms within the US are complying with the US state laws or not. CSBS, which is an organization consisting of state financial regulations, has been directed by the US Government to help and assist the existing crypto exchanges and other financial technology payment firms working and operating from the US to show that they are fully complying with the laws of the state in letter and spirit and if anyone founds to be non-compliant then CSBS will ensure that such a non-compliant entity be brought in conformity with the laws of the State.

Accordingly in the pursuit of its task, CSBS has devised a plan called “One Company, One Exam” on Tuesday. As per the proposed plan, every state within the US will initiate its own supervisory exams for the country’s largest crypto-exchange and payment firms in an effort to reduce the costs involved at both ends i.e. the regulator and the company. The exam will be coordinated to determine whether these regulated entities are complying with the regulatory laws or not and if there is any deficiency found in the compliance then such entities will be assisted to comply with the laws, rules, and regulations accordingly.

The initiative has been applauded by all stakeholders as a welcome effort. Coinbase was of the view that this step will certainly ensure that the costs involved for compliance will be considerably reduced and that instead of coordinating with various stats and abiding territory rules and regulations, the exchanges will now be able to work with one group alone.

For any crypto exchange form to be established and rendering its services it is mandatory that various licenses have been obtained for example the money transmission license. Once the licenses are obtained, then the exchange is legally entitled to operate within most of the territories falling with the US.

Matt Lambert who is the non-bank counsel for CSBS, stated that with the initiative, the regulatory burden from the crypto-exchange firms has been reduced enormously.