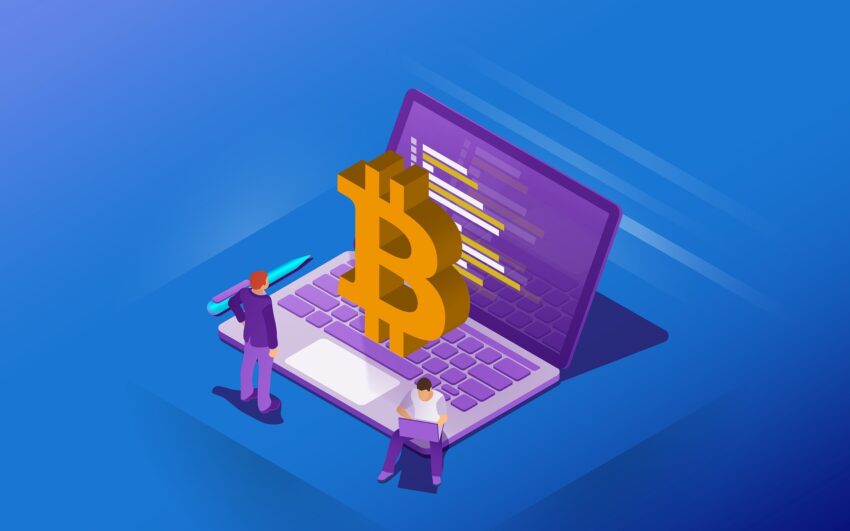 BTC.com has now decided to leave China behind following the local authorities cut of the cryptocurrency mining pool’s power supply.

BTC.com is one of the world’s most important cryptocurrency mining pools. BIT Mining operates the pool, and 500.com owns it. 500.com is a Chinese lottery service that is NYSE-listed as well. BTC.com has now made it known that it has successfully managed to relocate its 1st batch of rigs and other mining machines. The destination for the relocation was revealed to be Kazakhstan.

This development comes at a time when many miners are actively fleeing China after the country’s government continues its seemingly ruthless crackdown on cryptocurrency usage, trading, and mining.

BTC.com had been founded by Jihan Wu and was eventually obtained by 500.com, as previously mentioned. Right now, the mining pool is, in fact, the 5th largest of its kind in the world, and it currently validates just over 10% of the total blocks on Bitcoin’s blockchain.

Due to the continued crackdown and suspension of all mining activities in various regions such as Xinjiang and Sichuan, BTC.com was left with little choice but to relocate. The fact that its aforementioned power supply would be immediately suspending was the final nail in the coffin, and thus it did not take long for the relocation to Kazakhstan to occur. Other popular locations include the likes of Texas and Miami.

Crypto mining is still a problem

Although China had made it perfectly clear that it will not be supporting the crypto industry some time ago, other international authorities have also been busy voicing concerns pertaining to crypto mining. Apart from the damage that mining causes to the environment, the effect that it has had on various domestic energy provisions had also been listed as a key factor.

To this end, a former official of Kyrgyzstan’s government had stated back in April that cryptocurrency mining was one of the leading causes of the current energy crisis being experienced in the country. Kyrgyzstan was not the only nation to feel this way either, as both Iran, as well as Caucasia, have expressed similar concerns in the past as well.

In related news, Elon Musk had also been one of the key people who had initiated an anti-crypto mining stance when he had removed BTC from Tesla, citing environmental concerns as his reason for doing so.