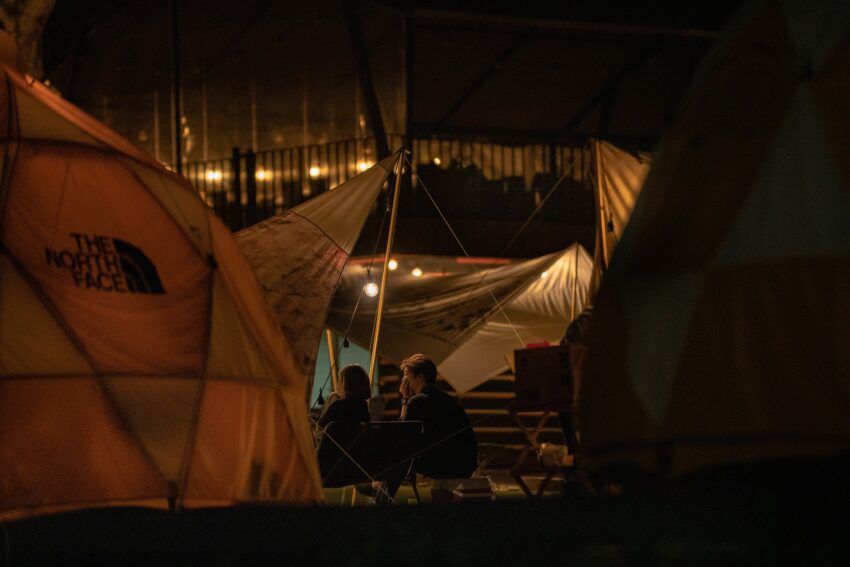 According to reports, the Los Angeles-based summer camp taught children ages five to seventeen about bitcoin. How to consider it, purchase it, and even mine it. After a pandemic-related pause, the camp resumed this week.

The five-day Crypto Kids Camp covered cryptocurrencies as well as other new technologies. These include, among other things, blockchain, artificial intelligence, cybersecurity, virtual reality technologies, and drones.

Several well-known crypto firms have already expressed their support. Representatives from Blockdaemon, a blockchain infrastructure provider, tweeted, “Educate children on the things you wish you knew when you were younger.” Assist them in their development and see their excitement grow!”

Children from all around the United States have flocked to the Crypto Kids Camp program, including those from Texas and New Jersey. Younger people’s passion for cryptocurrency has been consistent.

Wells Fargo, a financial services corporation, recently conducted a study on this topic. It was discovered that 45 percent of the 13 to 17-year-olds polled believed they knew more about bitcoin than their parents. Meanwhile, half of the parents polled who had children in the same age range believed the same thing.

TikTok has a strong crypto presence, with reports showing that videos with hashtags like #bitcoin and #crypto have received between 3 and 4 million views.

This survey was released shortly after MasterCard LAC’s Walter Pimenta spoke about Latin American youth’s growing interest in cryptocurrency. The crypto industry, according to the Vice President of MasterCard LAC, is gaining traction among millennials. According to him, 67 percent of millennials are more inclined to utilize cryptocurrencies now than they were in 2020, and 79 percent want to learn more about it. Furthermore, 76% responded that if they had a better grasp of cryptocurrencies, they would utilize them more.